Given that Karol Collins has only been manager of the Roscommon junior camogie team for a few weeks, he admits that his side are playing catch-up. But the rugby referee and former Oranmore hurling manager gleaned plenty of positives from last Sunday’s league semi-final defeat against Kildare at Birr. With just under three months until Roscommon flex their muscles on championship fodder, a diet of hard work will be prescribed to get the county’s flagship camogie team back up to speed.

“There’s a lot of potential in that team. We’re probably two or three months behind where we should be. We’re just beginning to find out what the girls can do and how they can play.

“The commitment levels have come up and the girls are improving with every match we play. They can see what we’re trying to do with the ball. So we’re getting there,” he reflected following Sunday’s 3-10 to 1-9 defeat against Kildare.

“We were well in the game where we could have scored two goals. Unfortunately Kildare went down the other end of the pitch and took their chances, which was a blow because we were on top. I suppose the fitness wasn’t there from the 55th minute onwards and that allowed Kildare to pull away from us,” he admitted.

Roscommon’s All-Ireland Premier Junior Championship gets underway on July 6th in a group that features Tyrone, Armagh and Clare, and Collins feels that getting a few wins under their belt will give the players confidence to challenge for honours.

“We should be competitive and we’ll be looking to go a long way in it. We’ll have the work done, which starts next weekend when we return to the training pitch.

“We’ve only just put the structures in place. We have people coming on board to work on strength and conditions and to give us the platforms to go forward.

“Championship is championship — you want to win it. That’s my goal — to win a championship for Roscommon camogie and get them back on the map again,” he concluded. 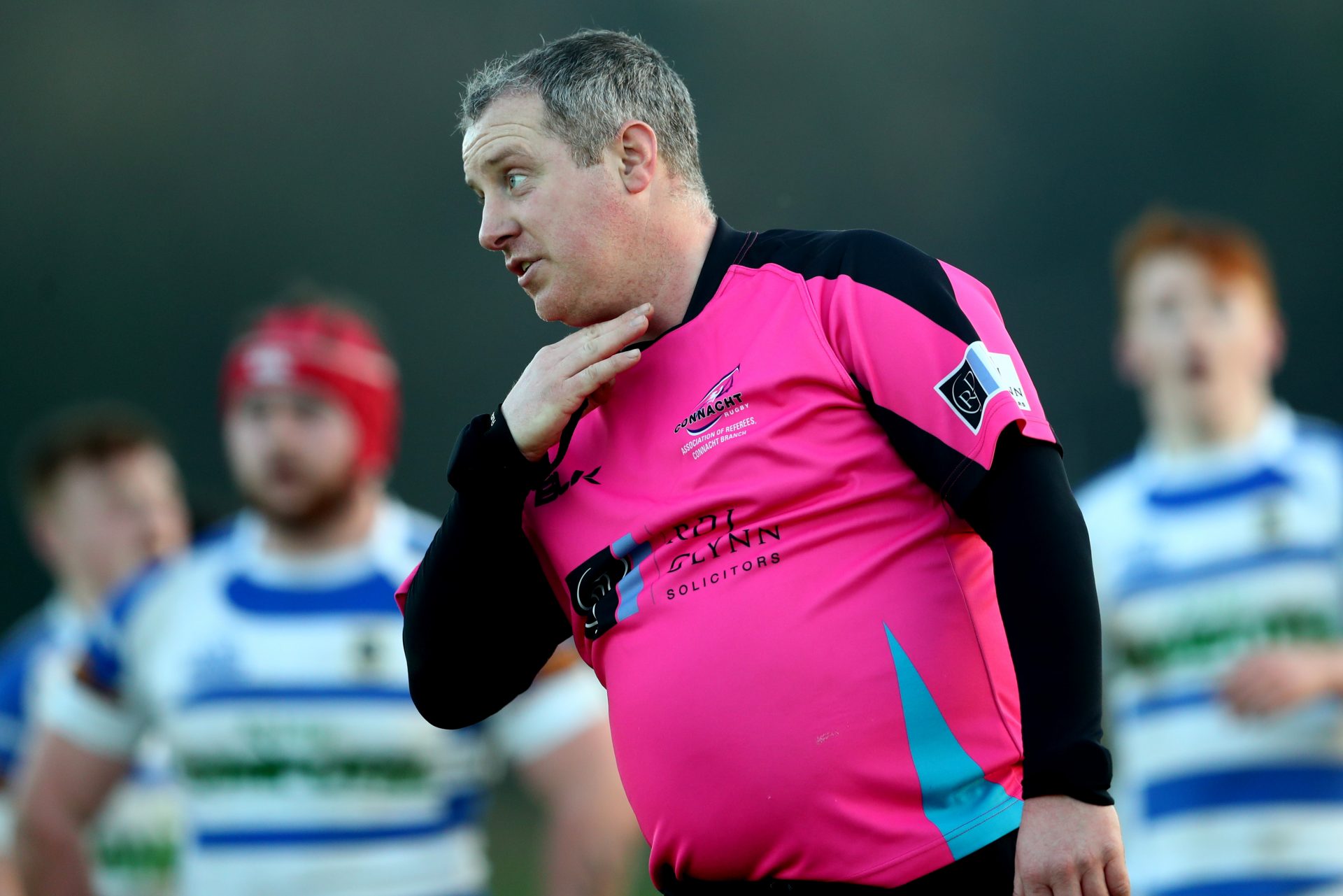 Roscommon junior camogie manager Karol Collins has high hopes for his side later this summer.