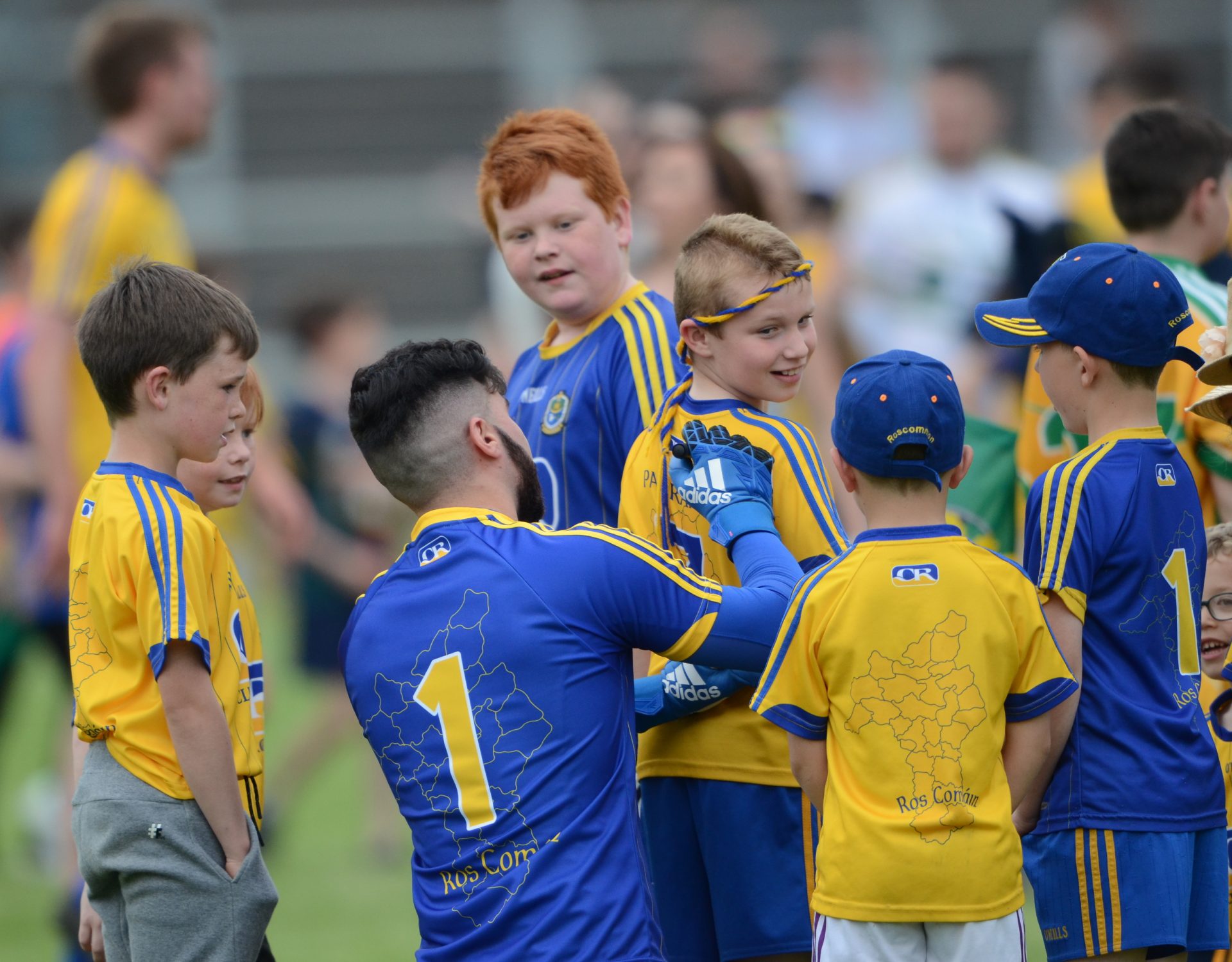 When the draw was made for the 2019 Connacht Senior Football Championship, the abiding image from the RTE studios was of a despondent Emlyn Mulligan wondering what Leitrim had done to deserve such rotten luck. His side had just drawn their neighbours for a fourth successive year, having lost the previous three encounters by 13, 17 and 14 points respectively. If anything, it highlighted the flaws in an outdated provincial system.

Meanwhile, Donie Smith, who was also detailed for interview duty that night, wasn’t exactly grinning like a Cheshire cat but, deep down, the Boyle player was deeply satisfied. Roscommon had drawn a team that, given the lop-sided nature of previous meetings, posed no threat to them.

The goalposts have shifted slightly in the meantime. Leitrim, under Terry Hyland, were the team of the national league. When Marty Morrissey is in town, it’s a telltale sign that a county is doing something right and their promotion from Division Four with a couple of games to spare was the feel-good story of the spring.

Meanwhile Roscommon, after putting themselves in a great position to survive in Division One, fell away badly towards the latter end of the league, slipping through the relegation trapdoor. Given that Monaghan survived with just four points, a huge opportunity to remain among elite company had been spurned.

So, for once, Leitrim have momentum in their sails. Their supporters will flock to Dr. Hyde Park, hoping that those red-letter days in 1994 and 2000 can be replicated. However, Roscommon will be ready for them. Leitrim’s prosperous spring should eliminate any inkling of complacency.

Anyway, Anthony Cunningham won’t tolerate taking Leitrim for granted. By all accounts, the panel have trained as if their collective existence depended on it during April. The work has been done. Fitness issues have been addressed between the league and championship. Roscommon are ready.

But what makes Roscommon a different animal are the options available to Cunningham and his selectors. During the league, the impact off the bench was flimsy to say the least. Now, with John McManus, Fintan Cregg, Brian Stack, Diarmuid Murtagh and Cian McKeon — all members of the 2017 Connacht championship winning panel — vying for starting berths, Cunningham can shake things up if he has to. Andy Glennon and Cathal Heneghan from Michael Glavey’s have been going well in training, and it remains to be seen if they are handed their championship debuts. One player that is likely to be given his first championship start in Roscommon colours is Conor Cox, and the Listowel Emmets player was certainly one of the positives to take from the league.

How Leitrim react to their newly-found fame will be interesting. Terry Hyland has been quite bullish about his side’s prospects on Sunday but, in reality, the break between league and championship won’t have helped them. Hyland will argue otherwise but teams on the championship starting grid. this weekend have recharged the batteries, reset and pretty much are starting out with a clean slate. Leitrim needed this game around five weeks ago.

Leitrim’s other main issue is that they have huge ground to make up. They’ve hardly raised a gallop against Roscommon since 2010 when they led by 0-8 to 0-7 at the break, only for Donie Shine’s second-half goal to take the wind from their sails.

For all the talk about the great rivalry between the two counties, the sting has been taken out of the tribalism by the reality that Roscommon have had it far too easy. Despite their early season encouragement, it would be inconceivable that Leitrim could bridge such a significant gap in a year.

But they need to start making inroads, and in Paddy Maguire, Mark Plunkett, Raymond Mulvey, Ryan O’Rourke and Dean McGovern, they have players who can cause Roscommon problems. And that’s what Roscommon need — not the cakewalk of recent years but a stern test that they must figure out a way to negotiate to prime them for the challenges coming down the track.

Hopefully, Letirim do bring their A game and a rip-roaring contest, such an integral part of the rivalry during the early nineties, transpires. But Roscommon’s exposure to a higher level of football in recent years and their greater quality can’t be overlooked.

Expect Leitrim to rock the Rossies from their comfort zone early on, but it won’t be enough.