‘It’s the stuff of dreams for us’ 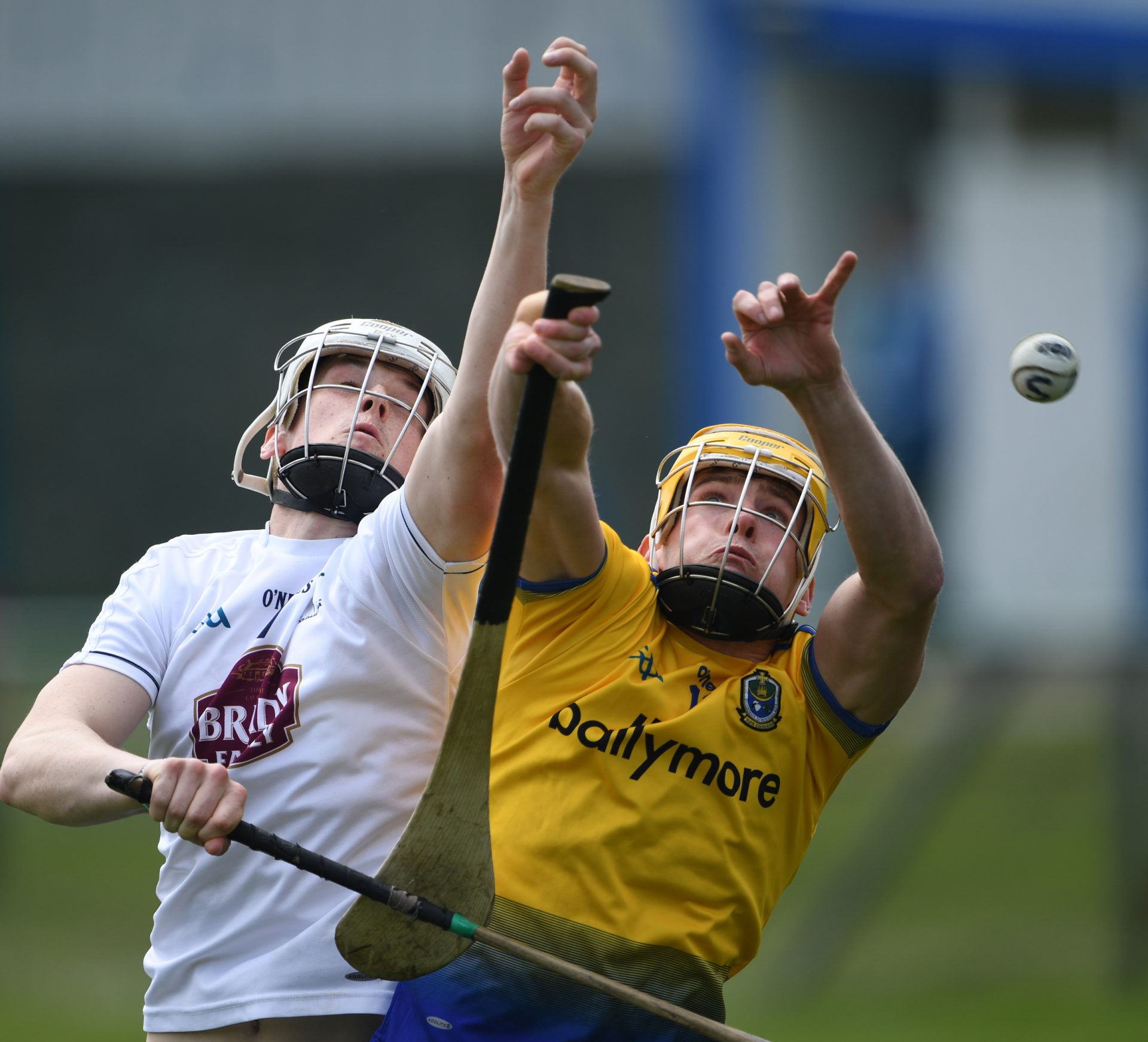 Over the course of what was ultimately a very successful league campaign during last spring, there were several games where Roscommon midfielder Shane Curley captured the headlines with a number of eye-catching scores.

His role in Sunday’s win over Kildare was far more understated as he spent a lot of time dropping back to offer support to his backline, while building up more than his fair share of ticks in the statisticians’ hook/block/tackle category.

Yet after a tough 70 minutes, much of it spent keeping tabs on Maynooth University student Jack Travers, he was still able to take his one chance when it came — and out of Roscommon’s 20 scores, none was more important than his 60 metre snap shot to give the team the lead deep into stoppage time.

It was no surprise then that he stressed the importance of patience and holding one’s nerve when he spoke after the game.

“It’s the stuff of dreams for us,” said the Four Roads player.

“We set up a plan to keep it tight early doors and build confidence on that. When Petey (Kellehan) got

sent off, we just regrouped, and the longer we stayed in it the more we believed. We just kept chipping away, we forgot about the scoreboard,” he explained.

If you weren’t there in Athleague to witness the measured, deliberate and thoughtful performance that Roscommon produced, it would be hard to believe that a team who lost by 26 points to Kildare a year previously could be so assured in their hurling. Yet from Curley’s point of view, that result was liberating, rather than a weight on their shoulders.

“There’s a few ways you can look at it but what have you to lose?” he asked.

“The management have a great rapport with the players and we’re a very tight-knit group. We’ve only a few clubs in Roscommon so we know each other inside out. Once we got that bit of belief going early on in the first half we really drove each other on.

“We are a better team than last year. We’re playing a better brand of hurling, we’ve more confidence in each other. It’s massive to get momentum because it’s a short championship. Please God we can come down from this high and regroup to produce something against London next week.”

Manager Ciarán Comerford echoed that view, saying that their failure to play to their ability last year has been a source of motivation all year long.

“It’s easy to say now but we’d our homework done on Kildare, especially after last year. We didn’t do ourselves any justice. It didn’t reflect what this group is all about,” he pointed out.

“These guys are just an unbelievable bunch. They work and they just pull together, no matter what is asked of them. Everything we’ve done since the middle of November has been geared towards this,” he revealed.

The Laois native looked like he had hurled every ball after being put through an emotional wringer while watching the game, but while he wasn’t sure if his team would get the result their performance deserved, he said that he knew they wouldn’t be far away, right from the start.

“You’ll find in a lot of championship matches you’ll know how a game is going to be won in how a lot of ruck balls and dirty ball is won. Outside of tactics and all that, we aimed for that in the first ten minutes.

I keep saying to them ‘get in and get a performance.’ I’m saying it to them all year, you never know where it could bring us. Look, it’s only the first round of Christy Ring but we’re very, very happy with today,” he concluded.