Something different required to catch Mayo off guard 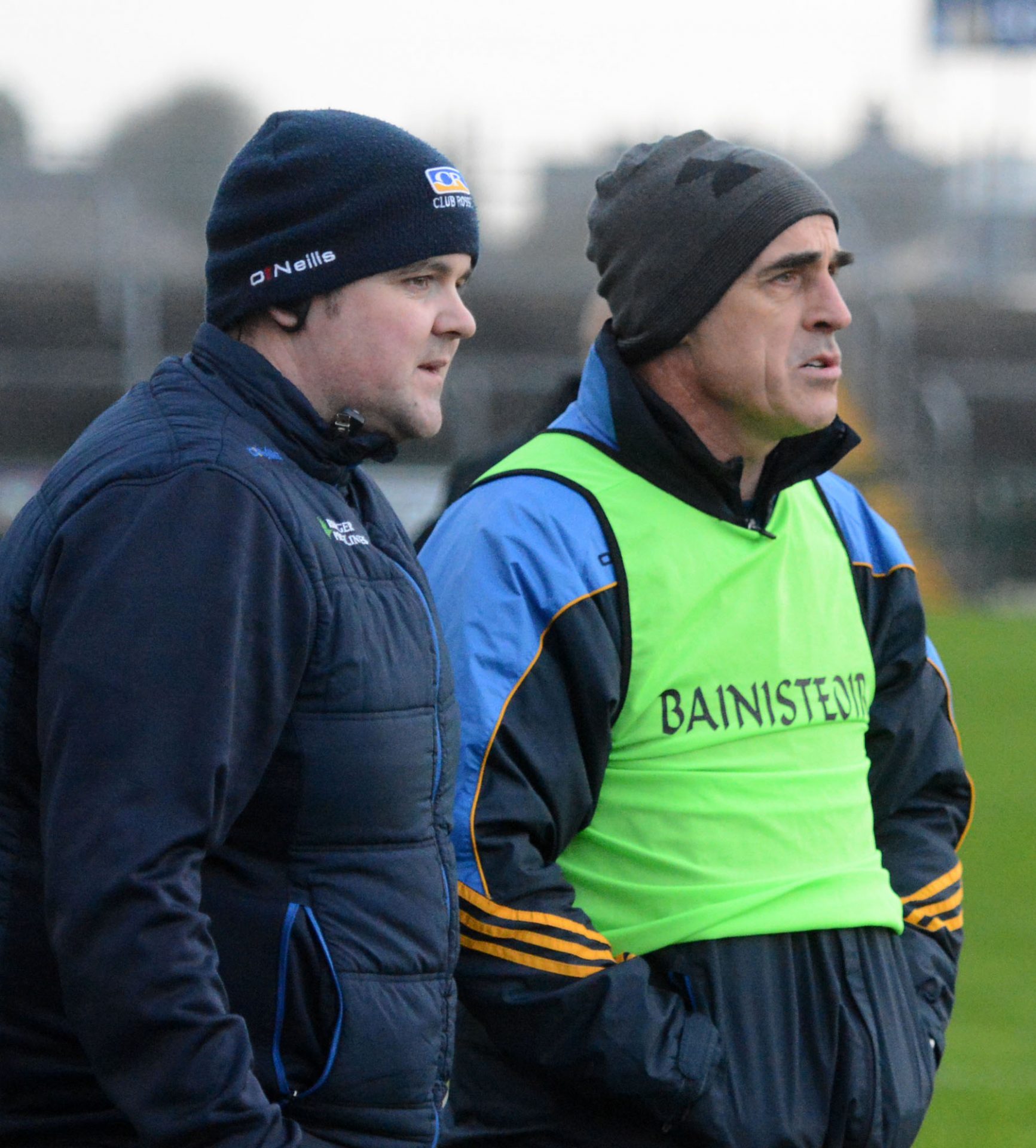 At the end of the press night ahead of the Leitrim game, Roscommon senior football captain Enda Smith was asked about the prospect of facing Mayo. Naturally, Smith didn’t want to look that far down the road as the neighbours from across the Shannon had to be taken care of first. But one particular remark was telling. Smith felt that the Mayo match could be “a defining game for this group of players.”

And therein lies the importance of Saturday evening’s trip to Castlebar for a 7 p.m. throw-in. Roscommon will be underdogs, as they always are when they face Mayo. But they must perform. A really good performance may not even be good enough to procure victory — something a Roscommon team haven’t experienced in the championship against Mayo in Castlebar since 1986. But there have been too many deflating experiences since then. Saturday mustn’t be another one of them.

Anthony Cunningham has been talking up his side’s chances, and he is right to do so. However, he can’t solely base his optimism on what happened in the league at the same venue at the end of January. Yes, Roscommon asked questions of Mayo that night, confining James Horan’s men to just a solitary point in the opening half. But the conditions were so bad that judging the merits of any side was a futile exercise.

Roscommon did bring a physicality to that game that they must surpass on Saturday evening. The conditions suited trench warfare, but a different strategy — one that catches Mayo off guard — must be unveiled on the battlefield to give the visitors a sighting of staging an unlikely ambush.

Just as Roscommon did to Leitrim, Mayo’s trump card over the years has been their hard running from deep. Previous Roscommon teams weren’t physically conditioned enough to deal with the battle charge, often falling like skittles in the face of Mayo power and purpose. Roscommon look better equipped to cope with Mayo’s physicality this time, but that’s based on the evidence gleaned against a poor Leitrim team. Saturday will be the ultimate litmus test.

But there comes a time when sound bites such as an “inexperienced team” or “learning all the time” or even “not at that level” have to be shelved. Roscommon have played in four Connacht finals since 2016. During that time, they have enjoyed three seasons in Division One and won a Division Two League title. Big matches against big teams have become the norm for these players.

The rate of turnover in terms of players remains alarmingly high, but there is enough of experience within this current crop of players to go to Castlebar, make the ultimate statement and bury a record that has haunted Roscommon GAA for 33 years.

Of course one has to be realistic. With James Horan back at the helm, all appears rosy in the Mayo garden again. Being crowned league champions, alongside finding new players like Matthew Ruane, Fionn McDonagh, James Carr, Conor Diskin and Brian Reape along the way, has injected a confidence that makes the home side a dangerous animal.

Such a feeling of contentment often allows Mayo to kick scores against Roscommon that they would never manage against any other county. The news that Diarmuid O’Connor has recovered from an eye injury to possibly take his place in Saturday’s line-up is a boon for the league champions, considering how well the Ballintubber player did in the league final against Kerry.

It goes without saying that Roscommon need everything to go right. With ten minutes remaining, they need to sense that there’s a nervousness around the ground as the Mayo faithful contemplate the unthinkable. If they were playing Galway, they wouldn’t think twice about going for the jugular.

With Conor Cox leading the full-forward line, there are areas that can yield a rich harvest. On the other side of the coin, trying to break even at midfield against Ruane and Aidan O’Shea will have Cunningham and his management team burning the midnight oil this week.

The Castlebar hoodoo has to end sometime, and the pre-match narrative is perfect for Roscommon to cause a major surprise. But Mayo, being Mayo, always manufacture a way, although they should find it more difficult to find the comfort zone they usually reach against the “Primrose and Blue”.

A good start gives Roscommon a fighting chance, but, realistically, it’s no more than that. Mayo to win, but Roscommon are capable of performing to leave themselves in rude health for the qualifiers.