‘To win the double is special’ – Moran 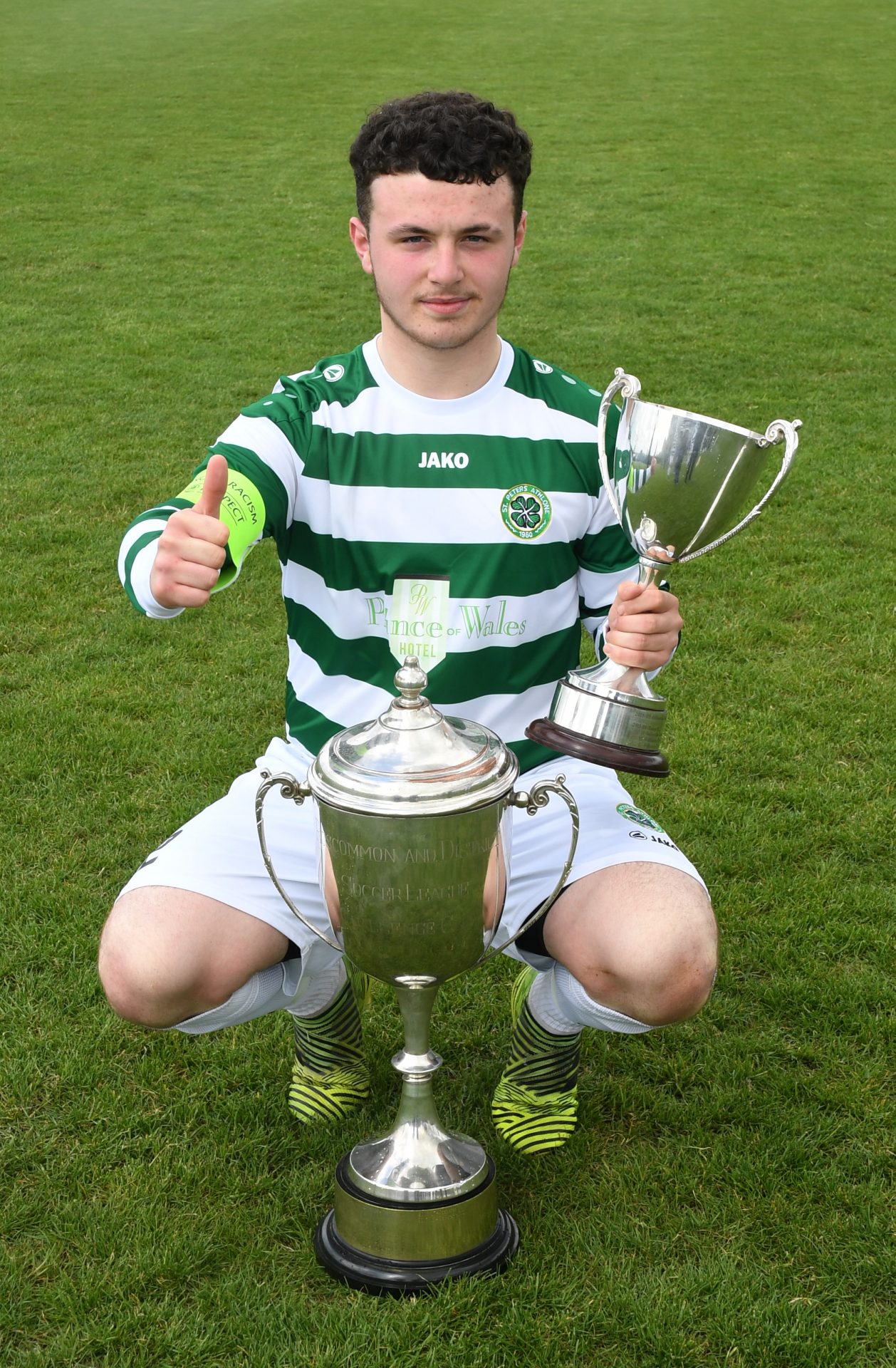 For St. Peter’s manager Padraig Moran, the closing stages of this season have been an emotional time. Moran was highly regarded as a manager in his five years at Moore United, but taking over from Philip Coffey at a club that won every competition in Roscommon that they could win in 2017/18 was a daunting task.

Add in a joust with his old charges in the cup final, and it’s understandable that Moran was delighted to breathe a sigh of relief after a job well done in Lecarrow as St. Peter’s prevailed 4-0 in Sunday’s Challenge Cup final.

“I only took on this job a week before the new season, and when I spoke to the committee, I wanted to know what their expectations were this year. Coming in after a manager who won a treble was not the easiest thing to do,” he declared.

“I had to get used to the players, I knew a few of them but you still have to get used to them and you hope they buy into what you are telling them. To win the double is special. I’ve been trying for five years to win the league with Moore. We were close on two occasions, so to get the league was definitely a big deal and to cap it off with the cup has been amazing,” he revealed.

And doing so at the expense of his old club?

“I was delighted Moore had got through but then afterwards you wonder are they going to damage you, to do something that’s going to be out of your control to win it,” he said, speaking about Moore’s semi-final shootout victory against Boyle Celtic.

“To be honest I was more nervous than the players today because of my connection with Moore. I was there for five years, I had some great times out there and the club is made up of good honest, genuine people. They’ve hit a great run of form in the second half of this season, winning eight out of their last 11 games before today, and we were very respectful of that.”

Moran’s deputy in his last season in charge of the Falty Park side was Davy Cummins, who then stepped up to the top job this season. Cummins admitted that his side was just outclassed on Sunday.

“I’m just so proud of the lads that they turned up today,” he said. “They got to a final, which is a great achievement. We were expected to be relegated at the start of the season, but we finished seventh and we got a cup final out of it. It’s a pity the scoreline didn’t reflect the effort our lads put in but I’ve no complaints — St. Peter’s deserved to win it,” he felt.

Cummins spoke of how he didn’t look for this gig, and that it took the club some time to settle this year, so much so that they were cast adrift in the “bottom half” after the league split.

“I was a reluctant manager, I didn’t really want to take the job. I was number two under Padraic Moran last year so in the end I did help them out,” he revealed.

“It took us five or six games to know our best players and formation but we got there. We were definitely the form side in the second half of the season. People can put that down to the league being split and Moore going into the bottom six, but we can only beat what was in front of us.

Speaking about the game, Cummins ruefully reflected on a couple of key absentees.

“Unfortunately, we missed two stalwarts today in Paul Kelly and Ronan Keogh, and we had to bring in young lads instead and that made a huge difference today. We tried to frustrate them and hold them off but once they got one, then they got two, so it gets harder and harder.

“I knew we were playing a very good side. The two Moran brothers are personal friends, I work with Padraig. I knew his team would be coached within an inch of their lives, and they were,” he concluded.