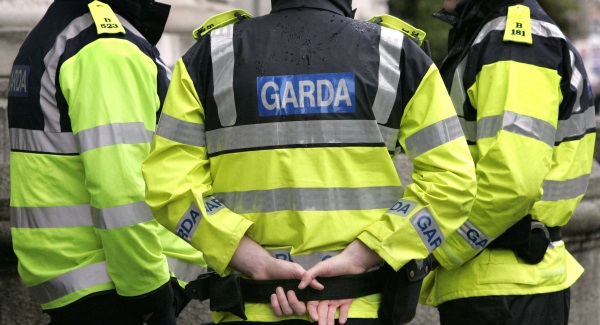 A woman has been arrested after a “significant” cannabis grow house was discovered by gardaí in Co Clare.

The drugs, which are at all stages of production including nursery, mature and dried plants, are estimated to have a street value of €900,000.

The find was made at premises at Tinarana in Killaloe today as part of an intelligence-led operation by the Clare Divisional Drugs Unit, supported by local gardaí, the Western Region Armed Support Unit and the Cork Garda Dog Unit.

A woman in her 20s, who is a non-Irish national, was arrested at the scene. She is currently detained at Ennis Garda Station under section 4 Criminal Justice Act, 1984.