As “Young at Heart”, that famous tune by The Bluebells, wafted through the mild Athleague air, all remained rosy in the Roscommon hurling garden. A collective spirit cultivated on the training paddock under the watchful eye of Ciarán Comerford and his management team has brought the county’s senior hurlers within one game of returning to Croke Park. This particular Christy Ring Cup campaign is turning into one of the great local sports stories of the year.

Unexpected victories against Kildare and London have set the tone. Now, a four-point defeat against Meath, generally regarded as the best team in the competition by some distance, hasn’t altered the perception that Roscommon have nothing to fear when they travel to Inniskeen, County Monaghan, on Saturday next to face Down in the competition’s semi-final at 3 p.m..

Down’s 22-point victory against Donegal on Saturday last significantly boosted their scoring averages, enabling the Mourne men to top their group. Derry and Wicklow also finished on four points, but Derry squeezed through on scoring difference, despite losing out to the Garden County last weekend.

Brothers Daithi and Eoghan Sands will take watching from a Down perspective, but Roscommon manager Ciarán Comerford believes that it will take a good team to lower his side’s colours.

“The lads go about their game in a workmanlike fashion. That’s half the battle. It’s going to take a very good and organised outfit to walk away with a game on us. We’ll drive on this week,” he vowed before bringing his players to the River Suck for a “cool down” in the aftermath of Saturday’s 0-23 to 0-19 defeat against Meath.

Reflecting on the performance against the Royal County, Comerford felt that his side were in a good place ahead of Saturday’s semi-final.

“It was an encouraging display. If I was to be picky, we didn’t do things as well today as we have been doing in other games. But to push the best team in the competition to four points, and leave quite a few scores behind us, I’d have probably taken that beforehand.

“If it was a game to progress or to keep us out of relegation, I’d be very disappointed. But, overall, this was excellent preparation for next weekend’s semi-final,” he pointed out.

Just staying alive in the Christy Ring Cup was the narrative outside the camp at the start of the campaign. But Roscommon have defied all the odds, and Comerford was quick to place the plaudits at the feet of his players.

“It’s all down to the players, their own hard work. We’ve put certain parameters in front of them in terms of playing a certain way but, at the end of the day, it’s down to them and how they apply themselves. I can’t ask any more of this group of players. They’ve seen that the hard work has paid off for them, and hopefully we’ll get another good performance next weekend.”

In previous years, playing Down would have been classified as a bridge too far for Roscommon. If they replicate the form that has seen them taking the scalps of Kildare and London, alongside pushing Meath all the way, another famous chapter in what has been a remarkable campaign to date can be penned in Patrick Kavanagh’s homestead on Saturday next. 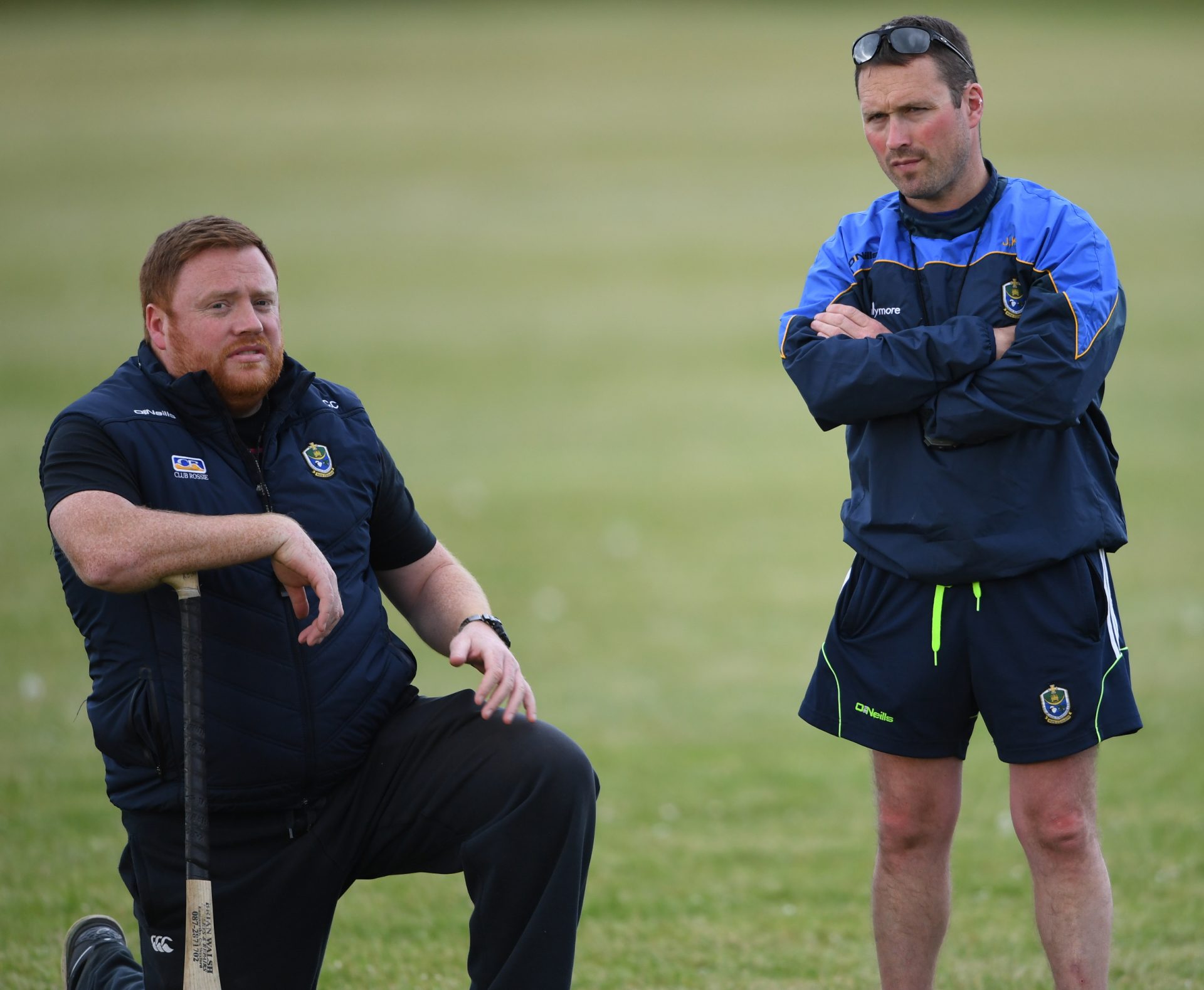