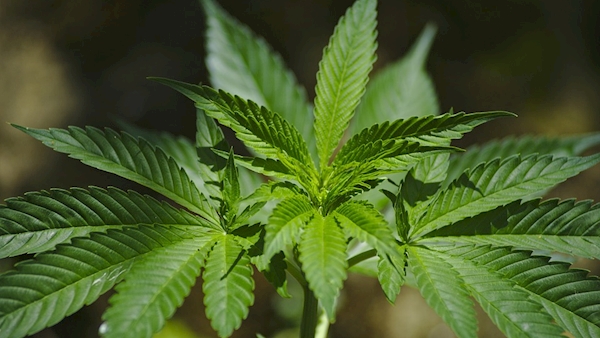 Drugs worth €127,000 have been seized by gardaí after a cannabis grow house was discovered in Co Meath.

The Meath Divisional Drugs Unit carried out a search at a house in the Mill Lane area of Stamullen yesterday as part of ongoing investigations into the sale and supply of illegal drugs in the Meath area.

22 cannabis plants and approximately 5.5kg of cannabis herb with an estimated value of just over €127,000 were seized during the search.

Two men, both aged in their 30s, were arrested at the scene and were detained at Ashbourne Garda Station under Section 4 of the Criminal Justice Act 1984.

One man was released without charge and a file will be prepared for the Director of Public Prosecutions.

The other man was charged in relation to the incident and is due to appear before Dundalk District Court this morning.