Harney ruled out of Connacht final 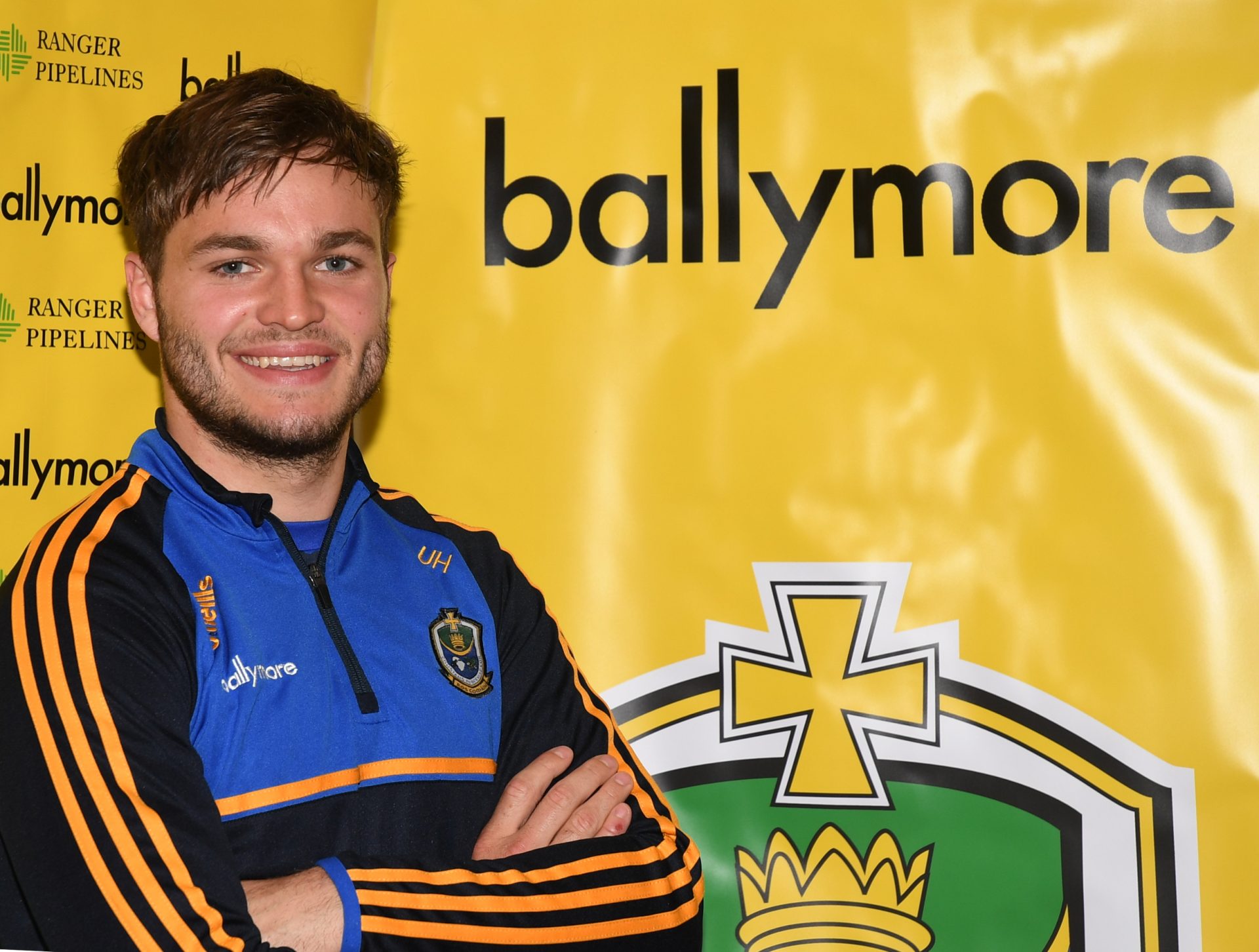 Ultan Harney’s hopes of starting his first Connacht senior final have been dashed by injury.

Ultan Harney has been ruled out of Sunday’s Connacht senior football final through injury.

The Clann na nGael player sustained knee ligament damage in training on Saturday and is likely to be ruled out of action for a few months at least.

It is a devastating blow for a player who was looking forward to starting his first provincial senior final following an injury-disrupted career.

Harney has been a regular starter under Anthony Cunningham but, once more, the Gods seemed to have conspired against the talented forward.

The Roscommon team for Sunday’s final against Galway at Pearse Stadium will be named later this week.