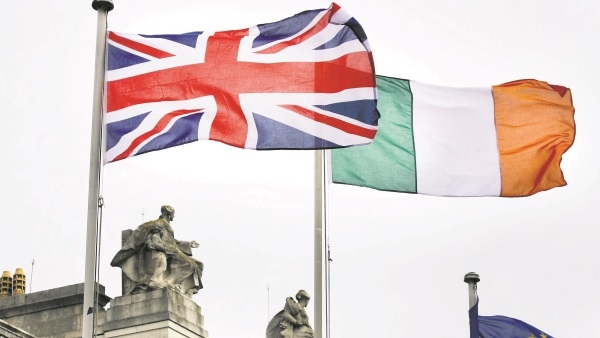 32% of British expats living in Ireland are willing to bid a formal farewell to their home country due to Brexit by seeking citizenship or permanent residency in another country, a survey has found.

A further 10% say they will seek citizenship for themselves and their family if there’s a no-deal Brexit, according to a YouGov survey commissioned by international money transfer service CurrencyFair.

The survey, concluding in May, compared British expats’ views of their preferred Brexit outcomes and plans to manage the impact of Brexit with the views of British citizens residing at home. Expats living in EU countries expected to be most significantly impacted by Brexit were surveyed, including Ireland, France, Germany and the Netherlands.

Voting with their passports

In addition to alternative citizenship, 43% of British expats surveyed in Ireland say they plan to brace for a recession in the event of a hard Brexit.

A vast majority (77%) say they expect the economy to worsen in the next 12 months and 48% expect their personal economic situation to worsen.

With a majority (69%) of those living in Ireland worried about inflation, 68% worried about the value of the pound and 55% concerned about how Brexit may impact their retirement, British expats in Ireland are among the expats most anxious in the EU. Ireland’s economic ties to the UK and the countries’ shared border likely account for this increased sense of foreboding.

In the Brexit blame game, the Irish government gets off scot-free. Only 4% of expats surveyed in the EU hold the government responsible, despite assertions in some media quarters that it has ‘overplayed its hand’ on Brexit.

“The survey suggests that expats and UK citizens residing at home have contrasting views when it comes to how they anticipate Brexit will affect their lives. It’s clear that when it comes to Brexit, where one stands on the issues depends on where one sits in the world,” said Byrne.

All figures, unless otherwise stated, are from YouGov Plc. Total sample size was 664 adults. Fieldwork was undertaken between 18th April – 2nd May 2019. The survey was carried out online. The figures have been weighted and are representative of all adults aged 18 plus.