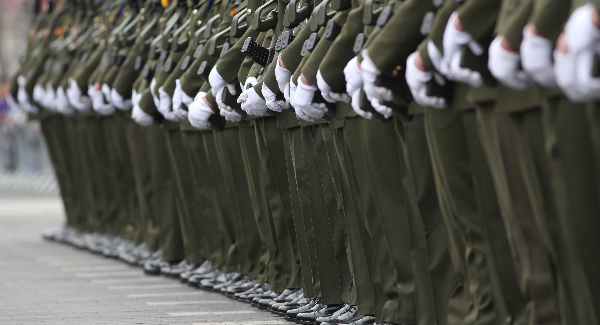 Fianna Fáil is to table a private members motion today calling for military allowances to be restored to pre-recession levels.

The defence forces rely more heavily on their allowances than other public sector workers, and the issue is thought to be one reason why more military personnel are leaving.

Despite recent recruitment campaigns, the numbers in the defence forces continue to fall.

Fianna Fáil’s defence spokesperson Jack Chambers says he feels the failure of the government to restore the military allowances is destroying morale.

He also says it is making a career in the defence forces an increasingly less attractive option.

Deputy Chambers says military personnel are more reliant on their allowances than other public sector employees.

During the crash, military allowances were initially cut by 5% before there was a further 10% cut.

Today’s motion will call for the government to address this in an effort to retain members of the defence forces.