‘Top of the charts’ under Cunningham’s watch 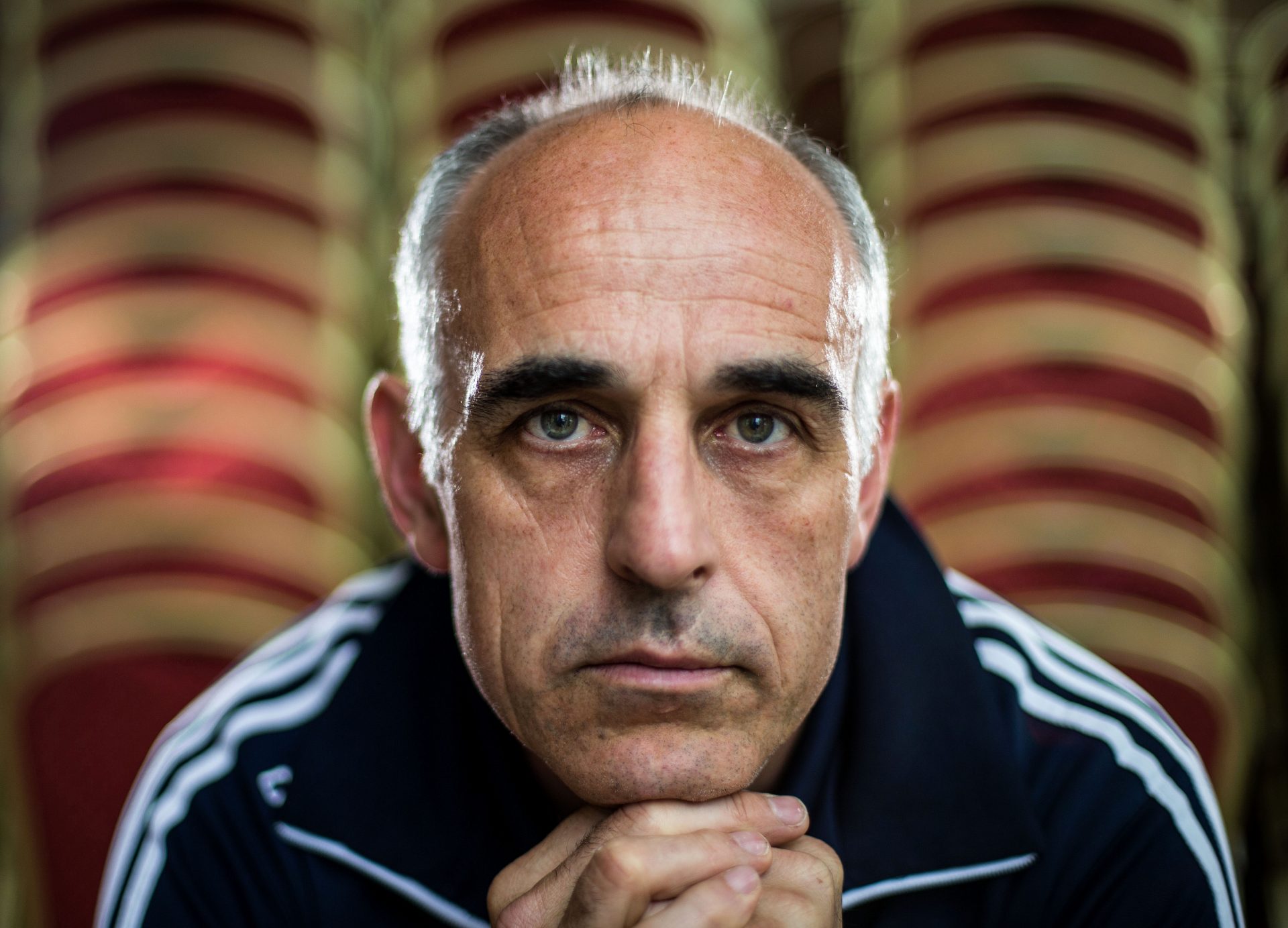 Senior or underage, club or county, football or hurling, it seems that whatever sphere of Gaelic games Anthony Cunningham inhabits, he has a way of finding success.

Last Sunday’s victory in Pearse Stadium was just the latest in a long line of championship wins for the man who turned 54 at the weekend, and one common trait that can be found in every one of his successful teams is a readiness for the physical battle, and a refusal to bend to the will of an opponent.

However that doesn’t always come easy, particularly when games start to go away from teams, as happened to Roscommon in the second quarter of their clash with Galway in Salthill. They left themselves with a world of work to do, but they duly attacked the game after half time and set about wearing down the resistance of their opponents, doing so in fine style.

“You would have to use the word courage,” was Cunningham’s summary of the game afterwards.

“They really went for it. It was looking a bit rocky there before half time. We dropped off and Galway punished us. If the wind came up, that was going to work against us as well. We just asked that they worked harder,” he dissected.

Anything more than that, or just more effort?

“Just to play with a bit more intelligence on the ball. I think we forced it in the last ten minutes of the first half. We wanted just to get back to our game plan and stick with it, to look to attack up front.

“Breaking ball was poor, we had a lot of turnovers against us in the first half. Conditions were tough certainly, but we needed to settle down and show more composure. We had a chat about it at half time and got to the pitch of the game and competed a lot more for kickouts. We put a lot more pressure on Galway,” he highlighted.

Exerting pressure on a home team in a provincial final is not something that would always come naturally to an underdog side, but while Roscommon were the outsiders in this contest, Cunningham argued that the team’s victory in Castlebar meant that they didn’t think like that.

“The Mayo match was a great confidence boost,” he accepted.

“When we were in trouble there today, the lads went back to that reservoir and said ‘we have done this before’. We haven’t conceded a goal yet.

“We were rocked by Galway there and they are a top-class team. Kevin (Walsh) has done tremendous work and they have been standard bearers in Connacht, just as much as Mayo. And when you do get rocked it is very hard to coach or teach that. You are just hoping that their character will respond. And we had that, right through the Daly brothers, Conor Hussey, Shane Killoran midfield, Tadhg (O’Rourke) there with a great catch at the end.

Cunningham also praised the support, having previously stated on RTE that when it came to passion, that the Roscommon fans were “top of the charts”.

“The level of support that Roscommon got in Mayo the last night was huge, probably a few more travelled today. In the league they really got behind this team and but for one or two scores and one or two pieces of action, we were unlucky not to stay up. We’ve a good bit of improvement to do now, but we’ll settle down not after a few days and focus on the Super 8s,” he concluded.