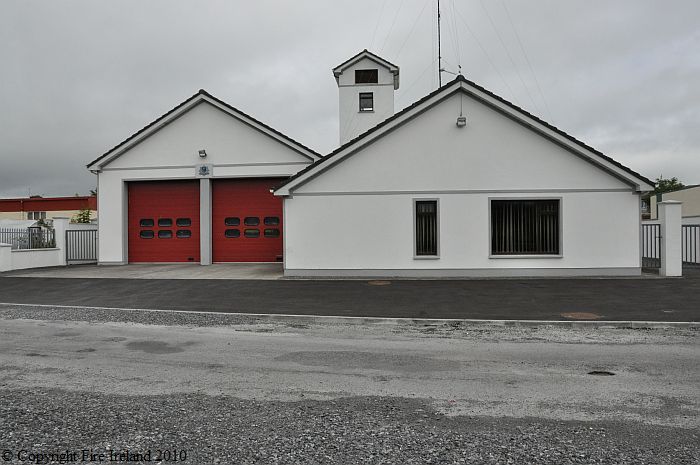 According to figures released through the Freedom of Information Act to the Roscommon Herald, €285,847.39 has been spent by the local authority on the Castlerea Fire Service since the station closed in January 2017.

The closure decision was taken by the council due to staffing issues. Neighbouring fire services have been providing cover for the town and its environs since that time.

The council explained to the Roscommon Herald that this figure included the costs for salaries, facility works, general equipment and building upkeep.

The council has always said it is committed to reopening the station but only once it was safe to do so.

There has been considerable concern locally about the closure with many demanding that the station be reopened immediately.

Others feared that the closure would be permanent and would leave West Roscommon vulnerable to bog and gorse fires, and would hamper the emergency service’s ability to respond quickly to road traffic accidents and house fires.

Local councillors have repeatedly highlighted the ongoing closure and have lobbied for the station to be reopened.

In March of this year, the head of the local authority told councillors that the fire station would reopen sometime this year.

Speaking at the time, Council Chief Executive Eugene Cummins said that he remained fully committed to the reopening of Castlerea Fire Station, and asked councillors for their patience on the issue.

“The Grind” is back – in Carrick-on-Shannon!