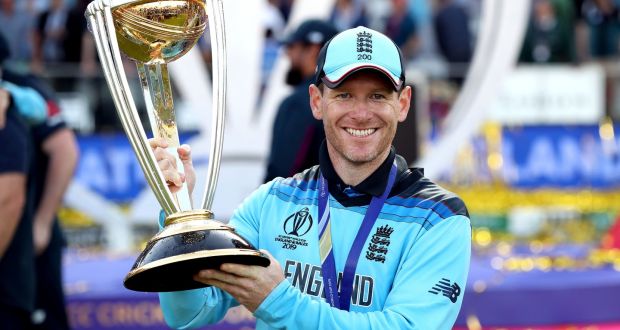 Lisacul is currently basking in its connection with global success following England’s success in the Cricket World Cup.

The English side was captained by Dubliner Eoin Morgan, whose parents, Jody and Olivia are regular visitors to the Feigh area of Lisacul where they own a holiday home.

Morgan’s mother hails from Ipswich while his father, from Rush, in Dublin, is groundsman of the Cricket grounds in Trinity College, Dublin. The Morgan family regularly visit Lisacul where they are well known.