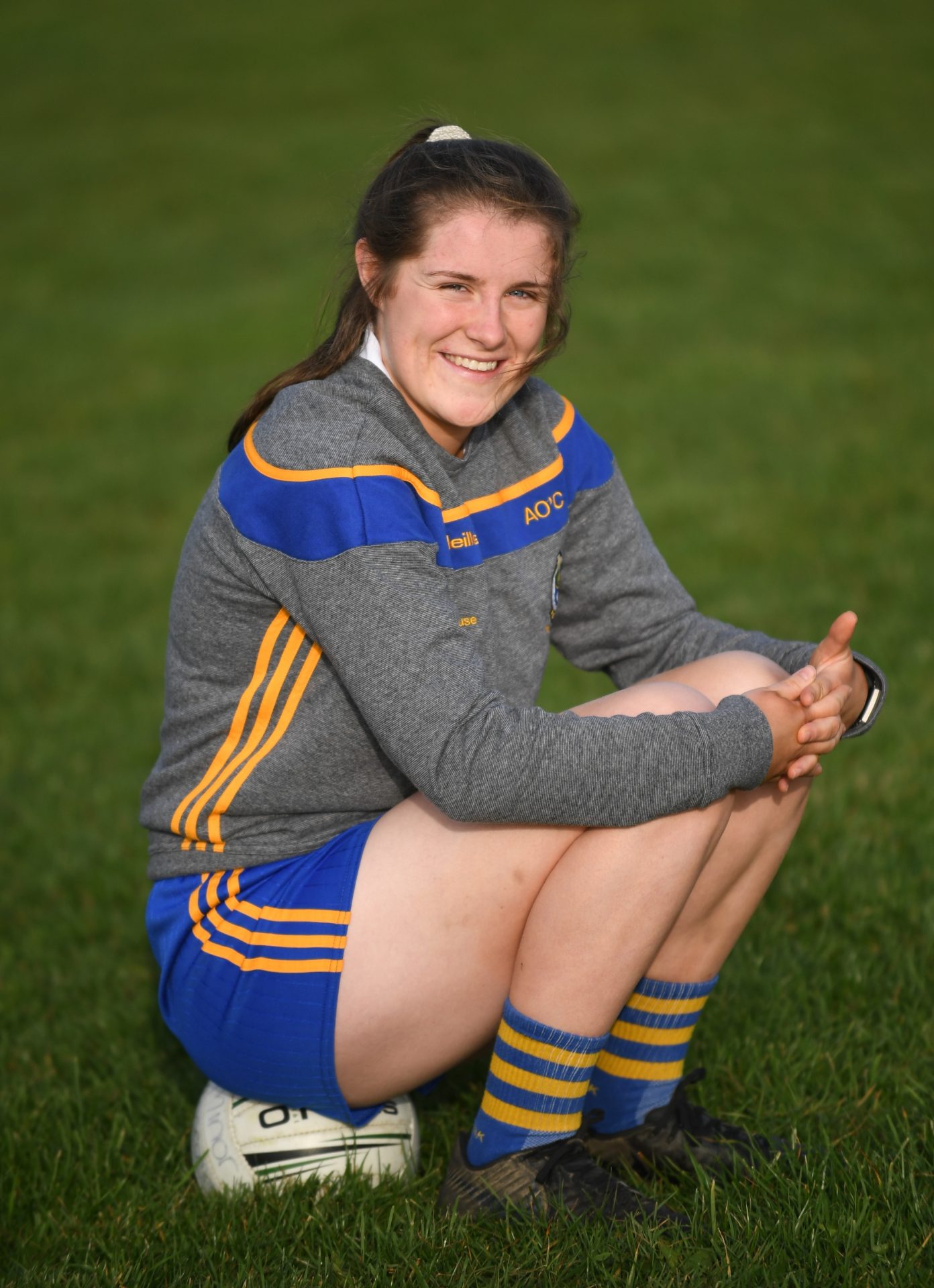 Aimee O’Connor and her Roscommon team-mates will be involved in this year’s All-Ireland Minor B final against Longford in a few weeks’ time. Picture: Gerard O’Loughlin

Roscommon may be returning to the All-Ireland Minor B final for the second year in succession but they were made to sweat as Clare mounted a late rally before the Rossies prevailed after extra time. Needless to say that manager Ollie Colgan was relieved after an epic encounter at Tuam Stadium.

“My heart is just about slowing down now. I am tremendously proud of the girls and the attitude they showed. We were decimated with injuries to key players but we knew the panel we had was strong. We showed tremendous character. It is a wonderful feeling,” he admitted.

Colgan’s side never trailed during Saturday’s contest. However, they were clinging on at the end of the game, and the Clann na nGael clubman admitted that his charges were relieved when referee John Devlin blew his whistle to confirm extra time.

“The full-time whistle was just what we wanted. We had a chance to regroup and gather our thoughts. The players said it themselves that we needed to do the simple things well. We played 50 minutes of the game perfectly but for the last 10 minutes, for some reason, we just panicked a bit. We regrouped, regathered and we started extra time the same way we started the game,” he highlighted.

Kayleigh Shine grabbed a crucial goal in the only score of the opening period of extra time before Clare cut the gap to two points. Lauren Shanagher and Aimee O’Connor kicked the final two scores of the game, and Colgan was pleased with how his side responded to Clare’s fightback.

No doubt the manager will be keen to learn from last year’s defeat to Kildare, hoping that the experience will stand to them on Saturday week.

“It’s a local derby. We have a lot of girls from Ballyleague and Tarmonbarry on the team so I don’t think I will have to motivate them too much. We are hoping to manage the occasion a bit better.

“Last year probably got to us a bit. We will probably do a bit of video analysis and we may even watch last year’s final because that might be an opportunity to see the mistakes, and we’ll try not make them again,” he vowed.