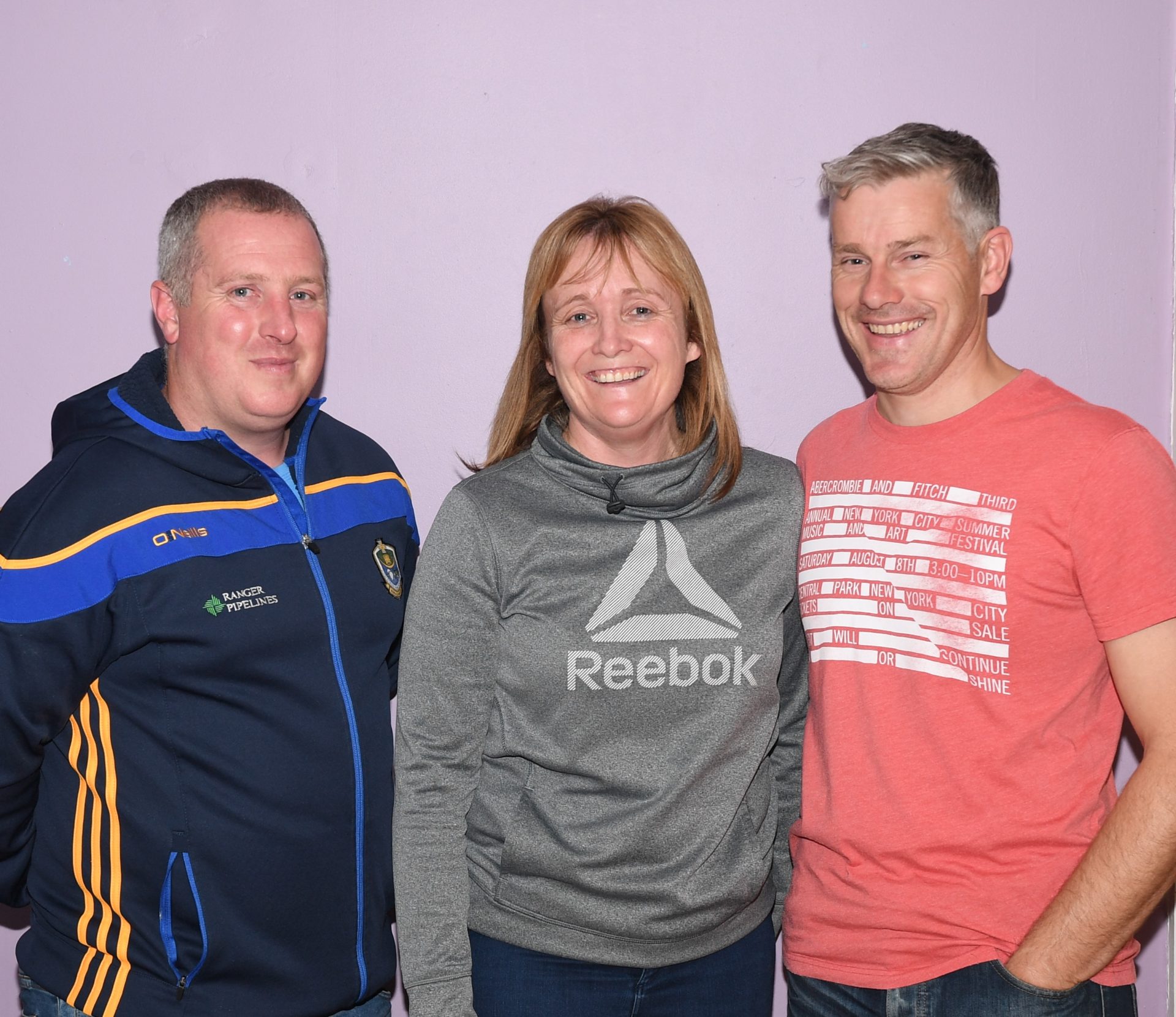 Sloppy scores conceded and a failure to convert chances of their own were the main sources of regret for Roscommon camogie manger Karol Collins on Saturday, as his team’s year came to an end just one game short of a Croke Park appearance.

Roscommon’s clash with Limerick in Cusack Park was expected to be a closely-fought affair, but the Munster side got their scores that much easier throughout, which made Roscommon’s workmanlike performance a natural consequence of their status as game changers against the Treaty County.

“There was nothing in it. Limerick got off to a good start and we got it back to a point, 0-5 to 0-4, midway through the first half. A bit of indiscipline at that stage cost us, we coughed up a few frees and three soft points meant they went in four points up” said the Oranmore-Maree clubman after the game.

“We rallied hard in the second half, got it back to a two-point game and had a couple of opportunities where we missed a couple of chances, both from play and placed balls, and that’s what it’s all about.

“When the chances come, you have to take them. If you compare where we were at the start of the year to where we are now, we’ve made big strides, but that’s all about the girls and the commitment they’ve put into it. They gave themselves a great chance here today,” he reflected.

Even after going into the dressing room four points down, Roscommon were still close enough to dream of a big day at GAA headquarters, although Collins had hoped to be a bit closer.

“We were hoping we could keep the gap to a point or two in the first half, we had the opportunities to take a few more scores. In the second half we hurled a lot of ball but the scores weren’t coming for us. I think if we’d got a goal or two we might have kicked on and won the game but it just didn’t happen for us today. It was a greasy day and that’ll always suit a full-back or a corner-back, but even allowing for that, nothing happened for us inside.”

Unlike most managers who take the time after a championship exit to mull over their options Collins went the direct route, confirming immediately that he’ll travel round the county in a bid to find more scoring support for his team.

“Since I came in earlier this year before a league match against Kildare, things have only gone upwards” he said.

“These girls, they’re a great panel. I’ve nothing but good things to say about them. I’ll be here again next year, this was only a stepping stone. When I came in, we were building for the future. We’ve five or six minors there that have been training with us all summer and hopefully they’ll be ready to step in next year, more building blocks for Roscommon camogie.

“Depth is a problem, it’s something I’ve got to work on over the winter — to add to the squad and see who will come and join us again next year,” he continued.

“It’s up to us now to go see the matches when they’re on, to see who we can scout, who we can recruit, and try to get them onto the panel. We’ll be starting back again in October or November with a gym programme, something these girls haven’t had before for a league. We need to put in the strength and conditioning work. If you want to get to the next level, you have to put in the work,” he pointed out.