Who will be the last teams standing in the local club championships?

The fellowship has been broken, and the battle lines are drawn. Throughout the summer, Roscommon has united behind Anthony Cunningham’s troops, both in their successful Connacht championship campaign and in their return to Super 8s football.

But all that togetherness is ancient history now as 28 tribes go their separate ways, preparing to do battle for the most valued silverware in the county. This is that most magical time of the season, when anything is possible, when reality hasn’t yet hit home. 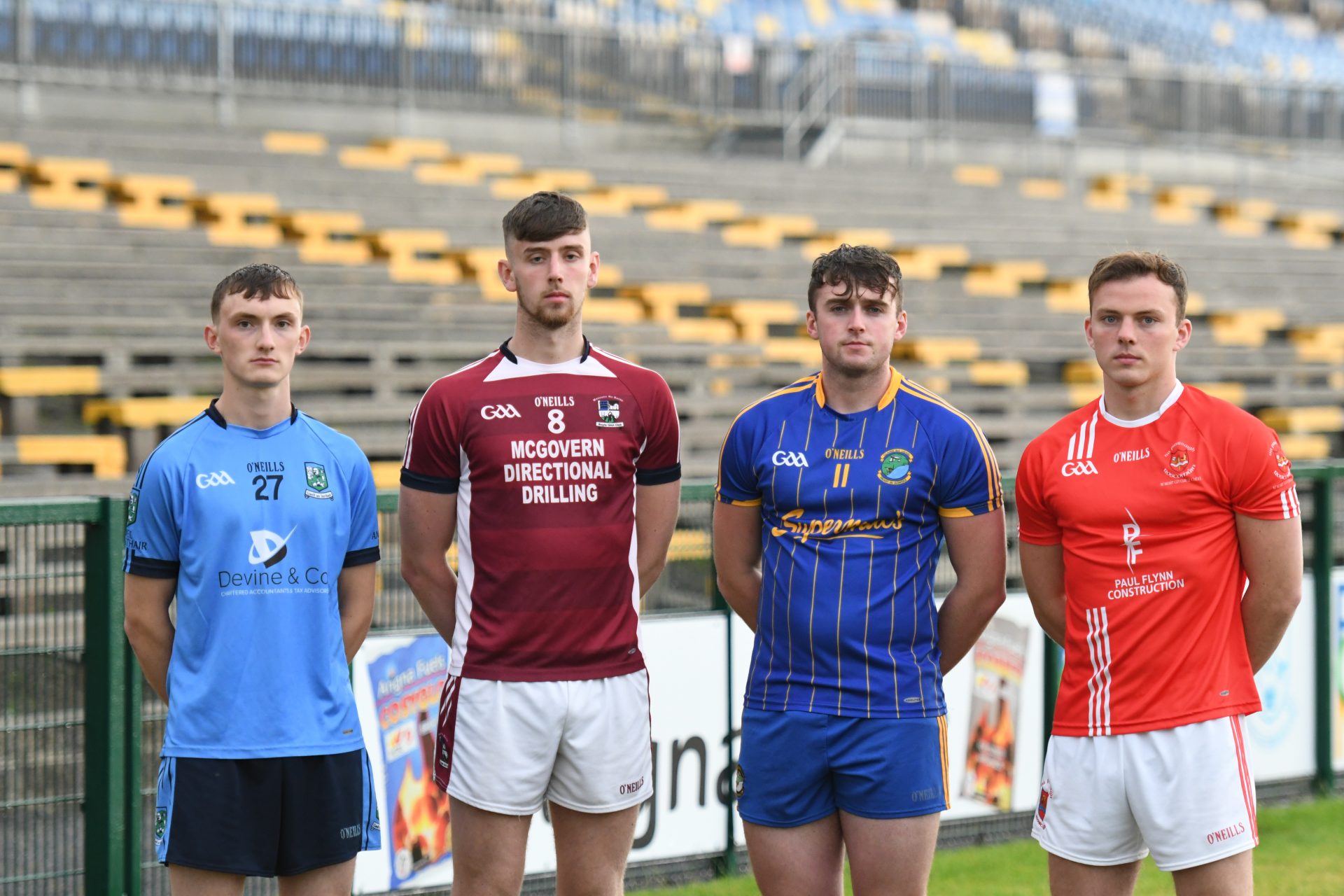