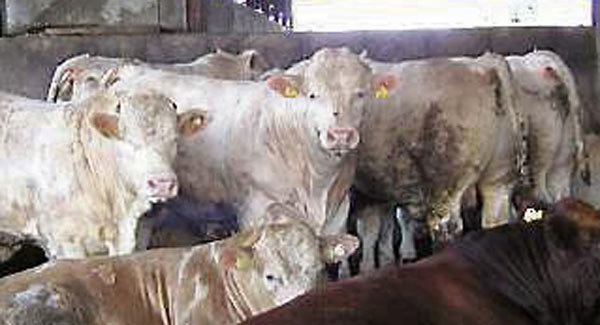 The Beef Plan Movement said it has no immediate plans for more protests in their dispute with meat factories.

They are trying to resolve the row over the prices farmers are getting for their animals, which led to nearly two weeks of protests.

Beef Plan’s David Whelehan is confident of a breakthrough.

He said: “For the time being we are probably looking at talks in the very near future.

“The others are gone to look at the points that we have raised in the meeting. They will be back to us in due course.

“We see further positive and constructive talks taking place and we look forward to them.”

He added: “To be fair everyone in that meeting yesterday realised that there is

try and work through the issues that are at play here.”