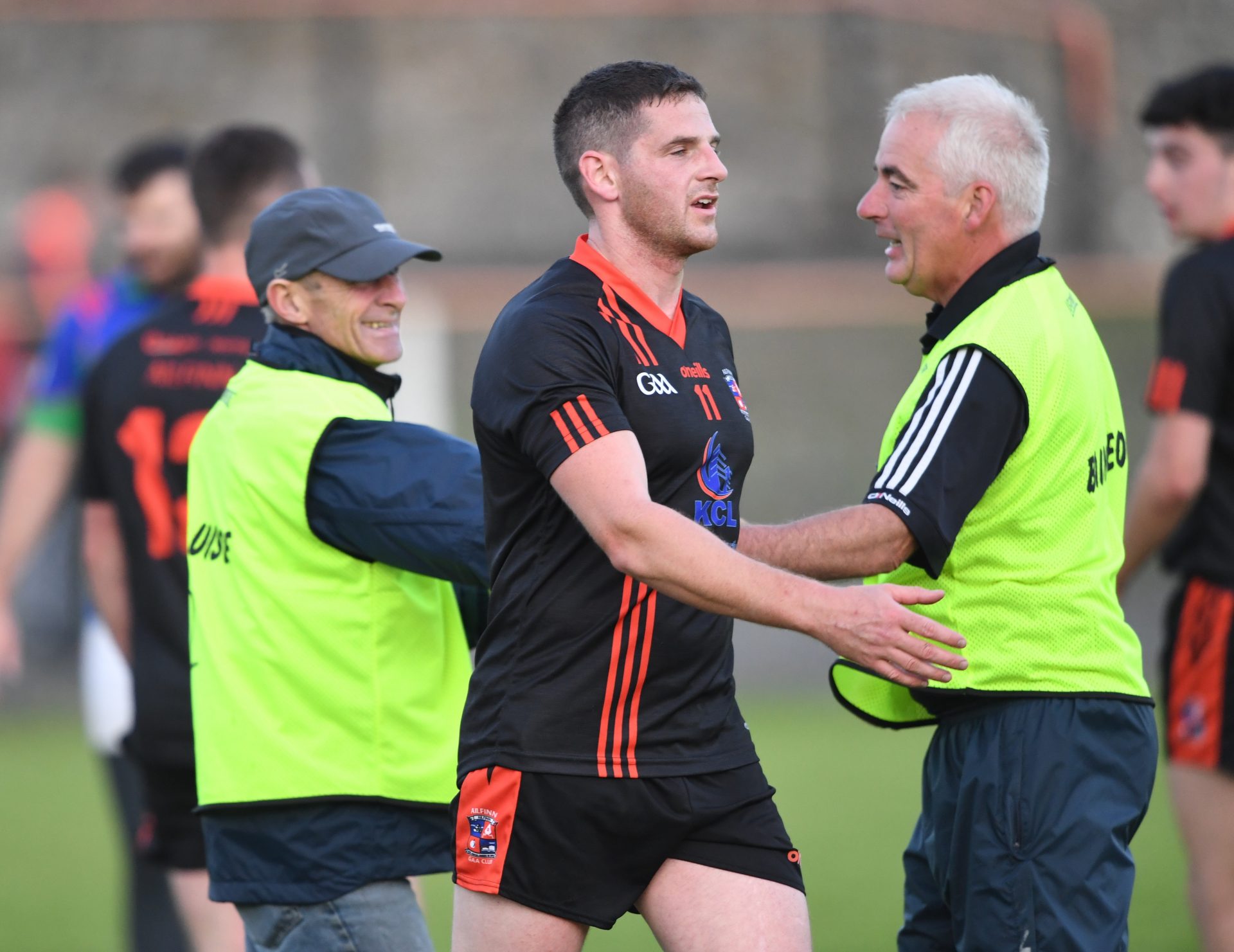 Reigning champions Clann na nGael were humbled, 1-14 to 0-13, by Western Gaels on their home patch in Johnstown. Cathal Cregg inspired the winners to victory, while brother Finbarr grabbed the Gaels’ all-important goal in the opening half.

Fintan Cregg was in superb form for Elphin as they shocked St. Brigid’s at Orchard Park. The Roscommon star hit 0-6 in a terrific individual performance.

There were also wins for Roscommon Gaels, Michael Glaveys and Padraig Pearses on the opening weekend of action.

Tulsk, Oran and Castlerea St. Kevin’s underlined their credentials as championship contenders as the intermediate championship also got underway. There were also wins for Creggs and Éire Óg, while Shane Byrne grabbed a dramatic late goal in the seventh minute of injury time to earn St. Aidan’s a share of the spoils against St. Dominic’s at Knockcroghery.

*Pick up a copy of this week’s Roscommon Herald where all 12 senior and intermediate football championship matches are featured.