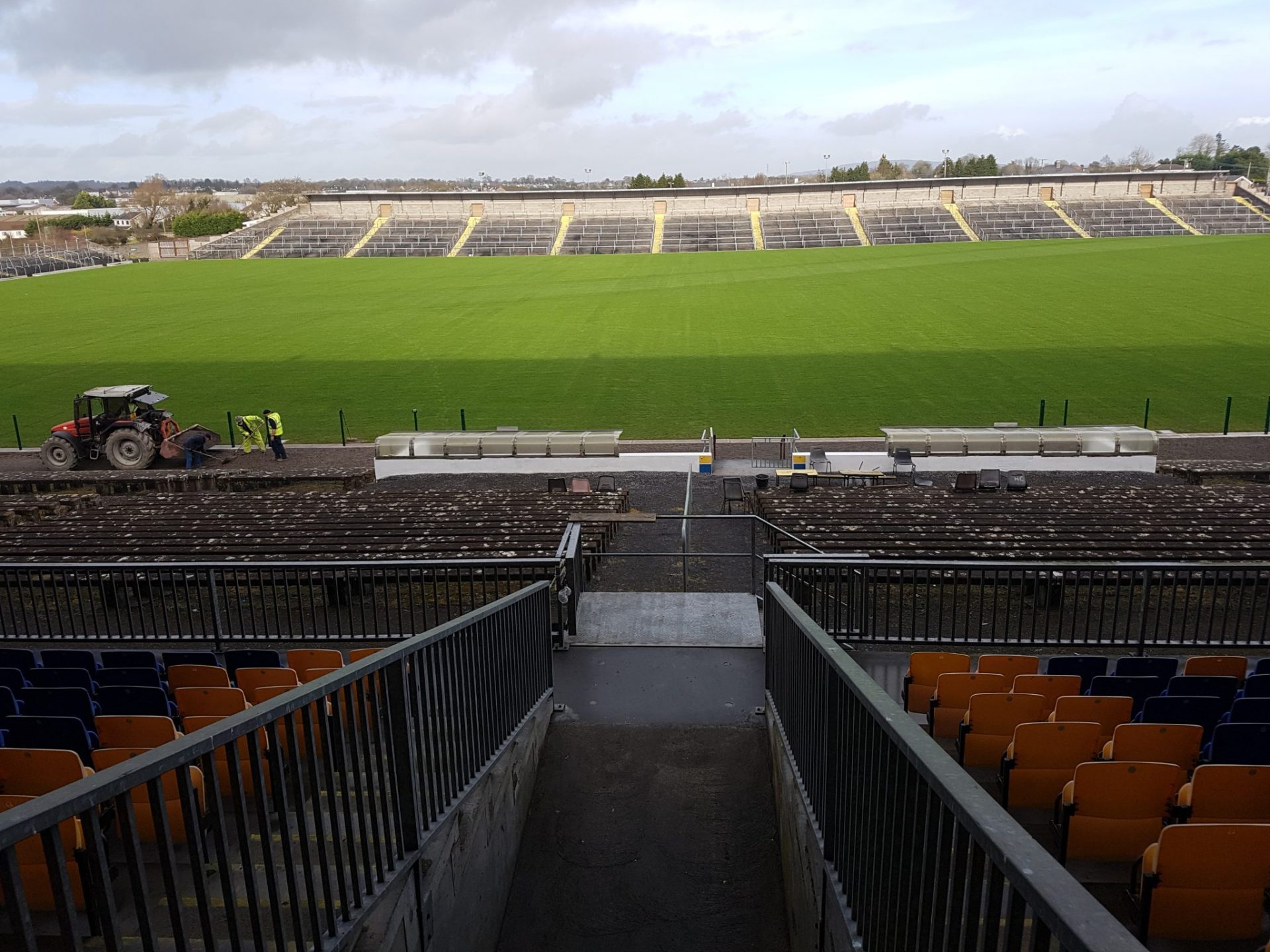 Plans for upgrading works at Dr Hyde Park have been given the go-ahead by Roscommon County Council. The planning permission, which is subject to five conditions, was granted last Friday, August 16th.

When contacted by the Roscommon Herald, the Roscommon County Board PRO Hugh Lynn said the board was happy to have received planning permission and hoped that work would start in the not too distant future.

The works will see additional and extended dressing rooms at the grounds, as well as improved toilet facilities.

A catering, merchandising and corporate functions building is also to be built at the rear of the main stand under the plans.

Thirty-nine new turnstiles and entrance gates on the Athlone Road and the Golf Links Road will be built as part of the redevelopment.

Security fencing will separate the area owned by the Roscommon Gaels GAA Club from the remainder of the Dr Hyde Park facility, as will fencing to separate the players’ and officials’ sections from the public. Existing unfinished areas at the grounds are also to be tarmacked.