Man of the Match Carty gets Ireland motoring 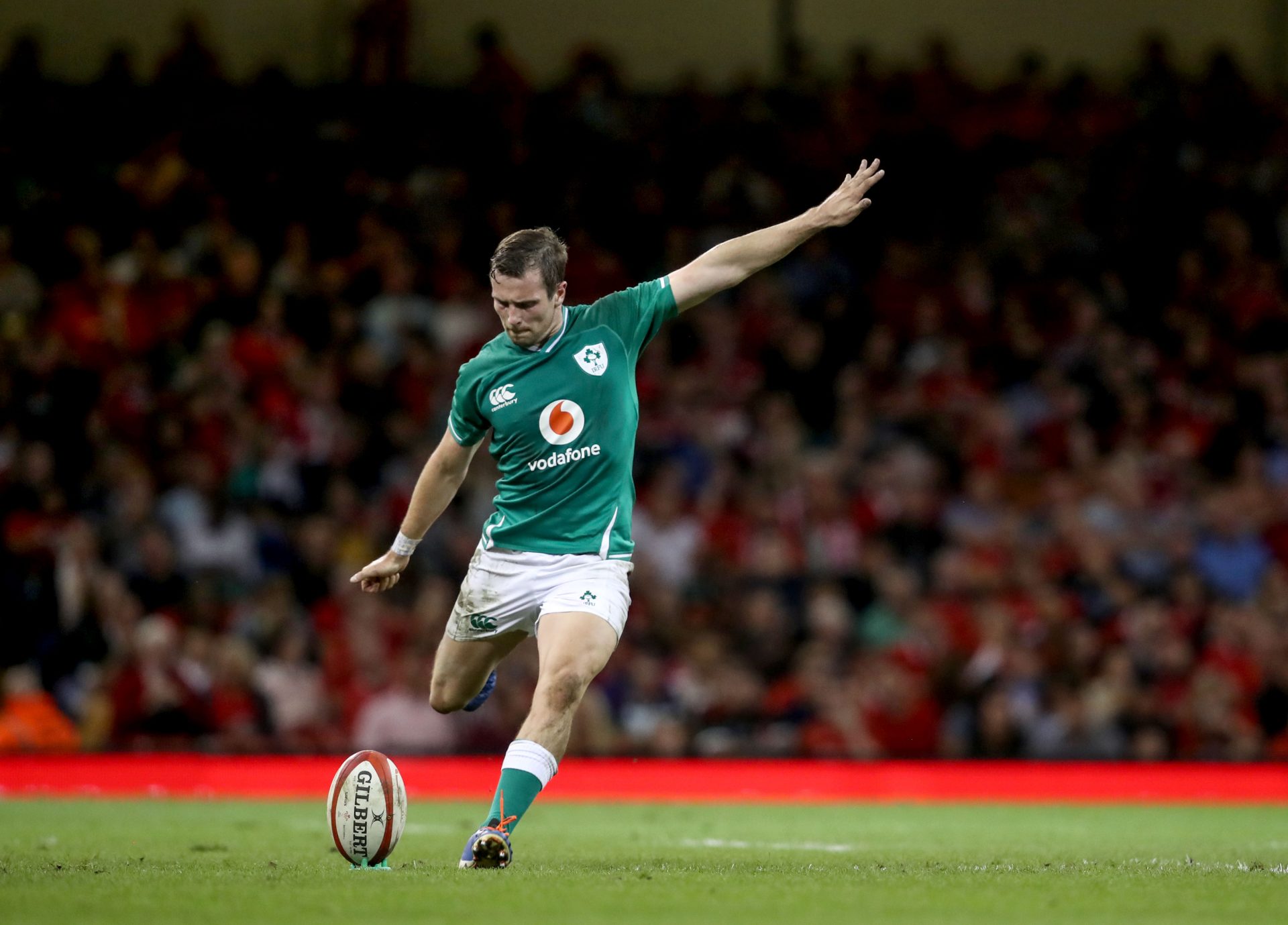 A first Test start in an Irish jersey on his 27th birthday — the Gods were smiling on Jack Carty as he picked up the official Man of the Match award following Ireland’s 22-17 victory against Wales at the Principality Stadium in Cardiff on Saturday last.

What’s more, the Kiltoom native and former Roscommon minor footballer is now odds on to be part of Joe Schimdt’s 31-man squad for the upcoming World Cup in Japan after kicking five points in an eyecatching performance.

“It was nice to get it (Man of the Match) on the birthday. It was a really gritty performance. Fellas fronted up. The pack gave us a serious platform, and when you have your front five performing and putting in big hits, it makes it easier for everyone else,” he said.

Ireland play Wales once again on Saturday next — this time in the Aviva Stadium where Carty could be line to win his seventh cap — after which Ireland’s World Cup squad will be officially revealed.