Carty vows to give World Cup his ‘best shot’ 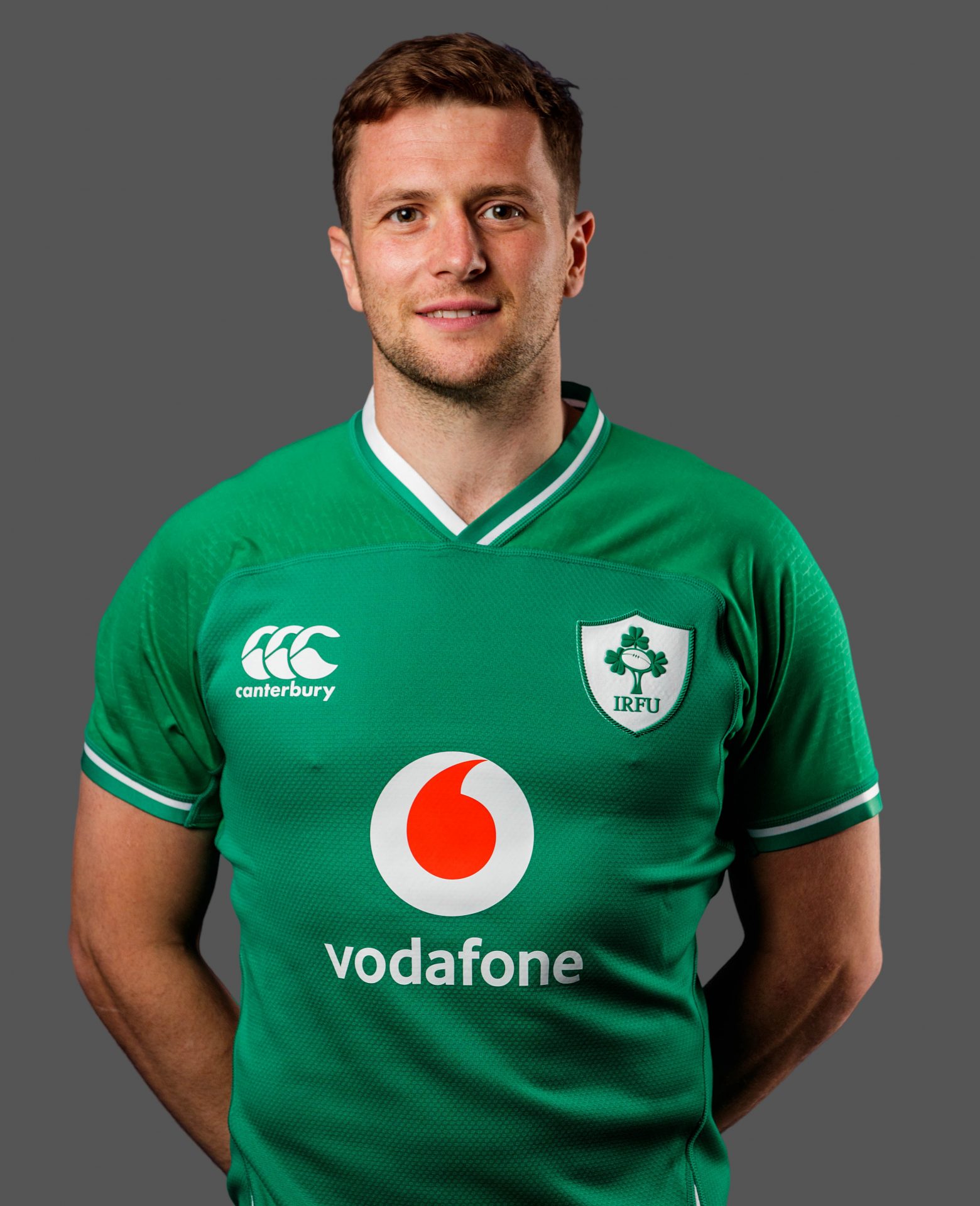 Jack Carty from Kiltoom has been included in Joe Schmidt’s 31-man squad for the Rugby World Cup in Japan.

It was a long anxious wait, but Jack Carty received the news he had been waiting for on Sunday night just after 10 a.m..

The Kiltoom native had returned to Athlone to spend some time with his parents, grandparents and girlfriend in the aftermath of Saturday’s 22-17 victory against Wales at The Principality Stadium, a game where the former Roscommon minor footballer earned his first Test start for his country and kicked five points in a Man of the Match display on this 27th birthday.

“We watched the All-Ireland football final on Sunday. Then it was a case of keep refreshing the phone to see if the e-mail had come through. If the phone rang, I knew it was probably Joe (Schmidt) telling me that I hadn’t made it. But I eventually found out at 10.15 p.m.. I was just so relieved,” he told the Herald following the official squad announcement on Monday afternoon.

With the uncertainty now out of the way, Carty is looking forward to Ireland’s remaining preparations for the tournament before flying out to Japan next week.

“It has been a crazy few days, but I don’t have to worry about the what nots anymore. I put myself in the best position to make the squad. Now I’m going to give it my best shot. I think the Wales game showed that the management had put loads of confidence in me.”

Describing his World Cup selection as a “dream come true”, Carty is looking forward to making a big impact on the tournament, vowing that he’ll be ready when needed.

“It’s one of those scenarios you keep playing around in your head. As a young boy, you’re in the back garden dreaming of playing for Ireland in a World Cup, and maybe even kicking the winning score in the final.

“I’ve worked hard to get here but I think there’s a level of consistency in my game now that has helped me.

“It’s great for Connacht that one of their own home-grown players can make a Rugby World Cup squad. It really hasn’t sunk in it. It might take until I’m retired to reflect on something as big as this.

“Obviously Johnny (Sexton) is the best out-half in the world but I think that I’ve made an impact when I’ve come off the bench. Hopefully I’ll get a start out there and be involved in as many match day squads that I can. That’s the aim. But I don’t really have any tangible goals as of yet. I’ve only just found out that I’m going,” he concluded.

Ireland play Wales at the Aviva Stadium in their final warm-up game next Saturday at 2 p.m. where Carty could be in line to win his seventh cap for his country.