‘I think we’re getting a bit better’ – Flanagan 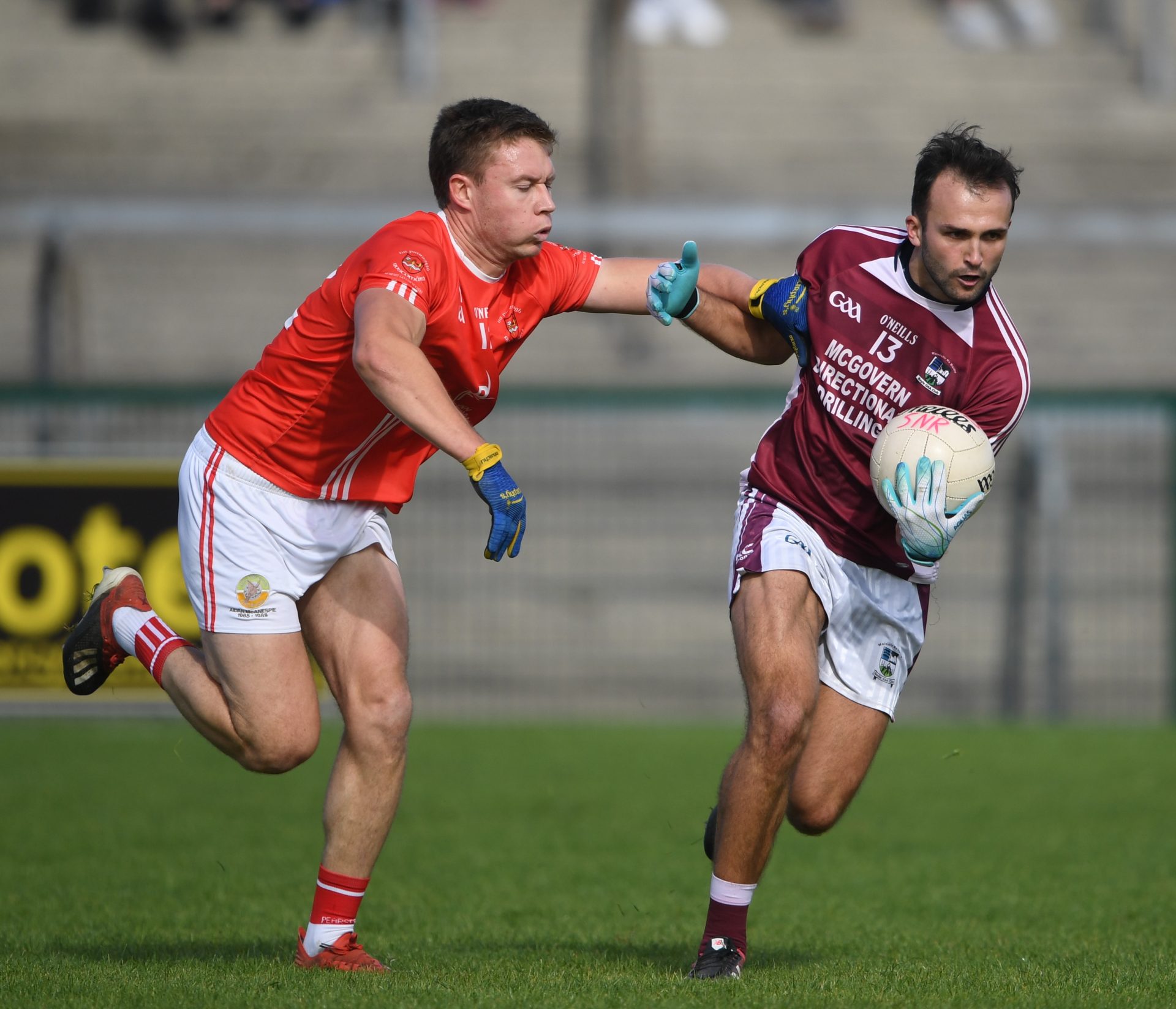 On the other hand, if you’d said that they would go into a county final on the back of scoring seven goals in two knockout games, that might have raised a few eyebrows, and while manager Pat Flanagan was willing to discuss the issue of his team’s discipline, he was certainly very happy to talk as well about the progress his team had made in their attacking play as they get set to face Roscommon Gaels in this year’s county senior football final on October 13th.

“We played some very good football, it was great to see it. The spirit and the belief in the team is building to a level that I’d like to see,” said the Offaly native following his side’s 3-10 to 1-14 victory against Boyle in Sunday’s semi-final.

The Roscommon Herald resisted the temptation to ask quite what level he wanted the team’s “spirit” to get to, given the nature of the game that had just played out. So he continued.

“We’re still not there yet, there’s more work to do, but they’ve shown some great quality out there. Three goals today, four goals the last day, we’re heading in the right direction.

And what of the cards? Three reds, one black, and either ten or 11 yellows, depending on the controversial one that Lorcan Daly may or may not have received in the first half.

“We assess every aspect of the game, whether it’s the quality of our play or our discipline and we’ll do the same in the weeks going forward,” assured Flanagan, before hinting at one statistic which he felt mitigated their incredible tally.

“The amazing thing about it is that we had the same amount of frees in the first half as Boyle, and yet we had nine yellow cards to their one. We probably have to assess it and see if it was us that went terribly wrong. Looking at that, it seems on first look that it was us that went wrong, and if that’s the case we’re not going to win any county final without addressing it,” he admitted.

It was Roscommon Gaels who ended Pearses’ championship campaign last year following a dogged, defensive battle in Kiltoom, and Flanagan suggested that he was personally responsible for that to a considerable degree — but that his team were in much better shape this time around.

“I think we’re getting a bit better and hopefully we can give them  a decent game in the final. They’re after romping through their own group and winning their quarter-final and semi-final with ease, so it’ll be very difficult for us.

“I can take some of the blame for last year’s defeat. I came in and I was getting used to the players, probably making some wrong decisions in terms of positions and that type of thing. I’ve got to know them an awful lot more now and we are going in the right direction. I think the quality is there, it always has been there, it’s just a question of putting the belief with it. I think we’re adding that into the mix. There’s a lot of good players in that dressing room,” he explained.

Of course, it’s not the first time that Pearses have gone into a county final with good players, and yet the Fahey Cup has still never spent a winter in Woodmount.

“There’s always a first time for everything,” Flanagan pointed out.

“That was one of the reasons that I got involved with Pearses, I was never involved with a team that hadn’t won a championship before.

“It’s everybody’s dream. I can go back through my playing career and my managing career, and I was lucky enough to captain my own club to winning a county senior final. It was the best day of my life and it’ll be the best day of these guys lives’ if they can make it happen in a fortnight. I know a lot of them have Connacht medals with Roscommon, but if they look back on their careers and they’ve won one club championship, it’ll be worth more than anything else,” he concluded.