Kayleigh hoping to ‘Shine’ for Ireland 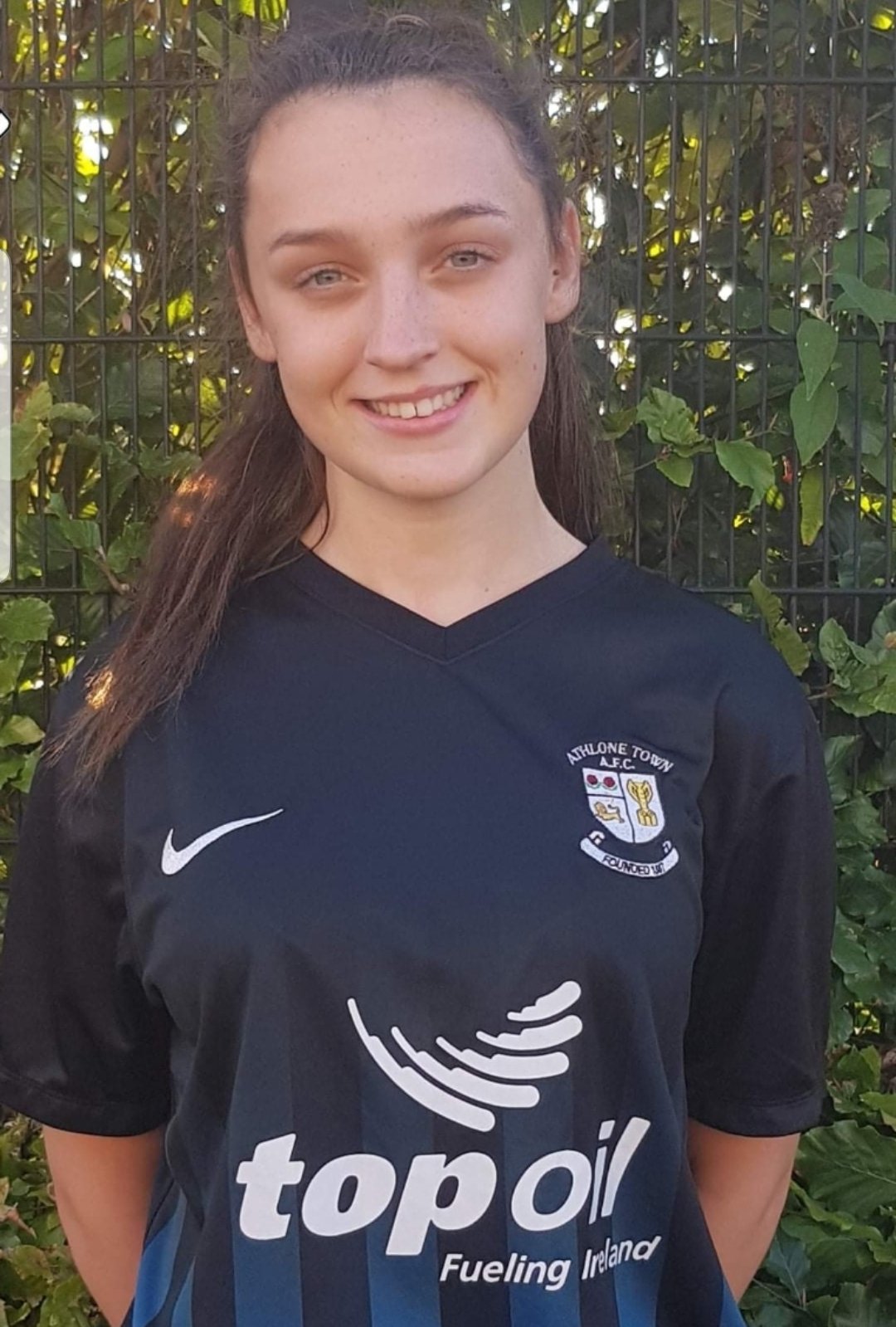 Kayleigh Shine who has earned her first cap for the Republic of Ireland U-19 women’s team.

Kayleigh Shine will be hoping to add another international cap to her already impressive sporting CV on Tuesday evening when the Republic of Ireland U-19 team take on the Netherlands in their final qualifying round game in the UEFA Women’s U-19 European Championships.

Shine, a native of Taylorstown in Drum, has been part of a very successful few days for Dave Connell’s side, coming off the bench to play half an hour of the team’s 3-0 win over Montenegro on Saturday afternoon at Sportpark Juliana, ‘s-Gravenzande, earning her first cap at this grade.

An earlier 2-0 win over Ukraine for the team means that regardless of the result against the Netherlands, the Republic of Ireland have qualified for the Elite Round of the championships, due to take place in Spring of next year. If they come through that, the overall finals will be held in Georgia in July 2020.

Kayleigh was part of the Roscommon team that lost the All-Ireland Minor B championship final to Longford earlier this summer and had already earned international caps at U-17 level, as well as representing Athlone Community College in the FAI Schools senior girls’ final earlier this year.

She plays with Athlone Town in the Women’s National League at club level, having earlier played for Bealnamulla.