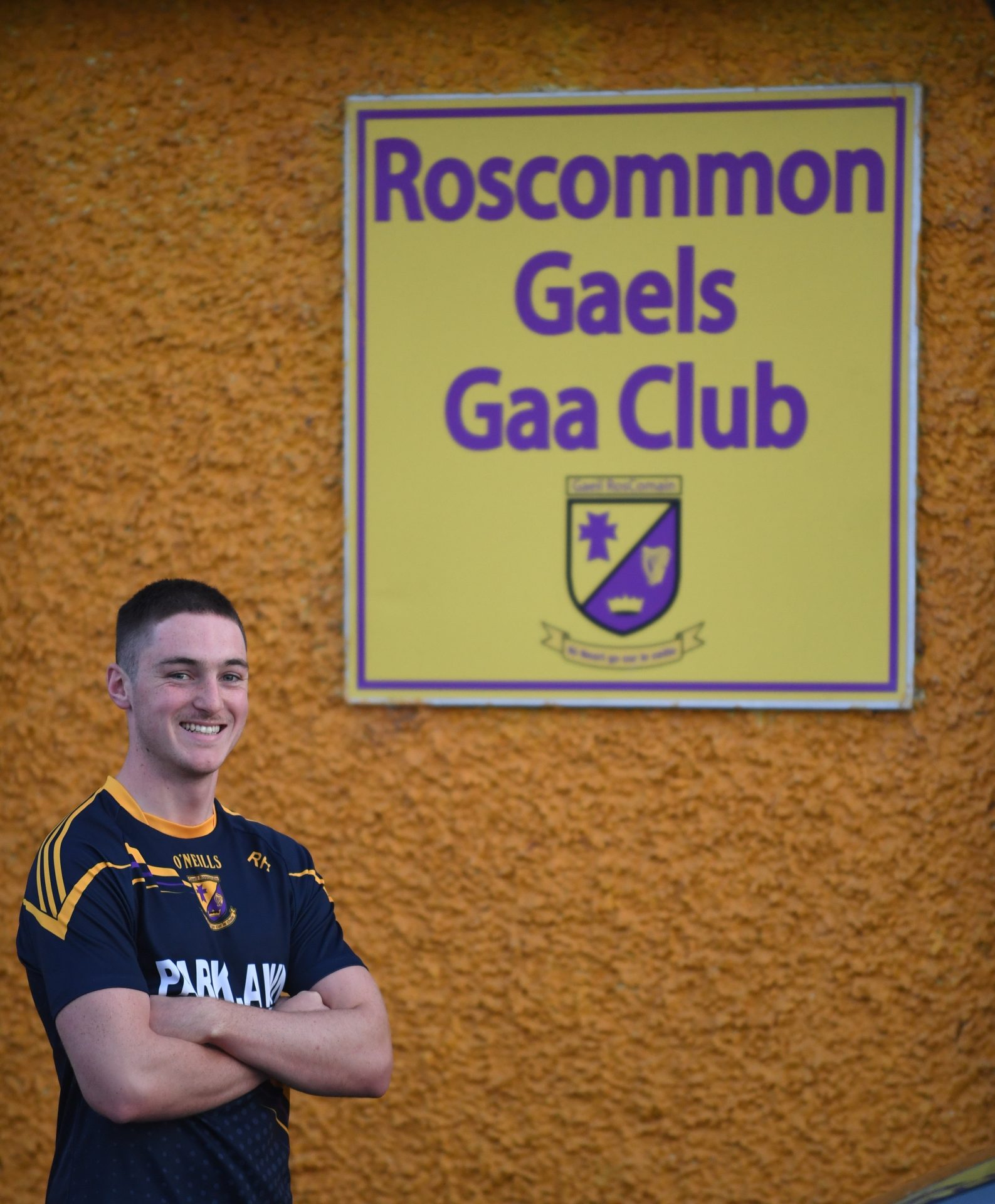 The most eagerly anticipated county senior football final in County Roscommon for years. Now that the old order has disintegrated, it’s a seismic opportunity for either Roscommon Gaels or Padraig Pearses to throw down the gauntlet and, possibly, usher in an unprecedented era that will ensure their involvement in the business end of the championship as a new decade dawns.

Pearses will never get a better chance of ending a famine that has malnourished them during the club’s 57-year history. With their nemeses St. Brigid’s and Clann na nGael out of the equation, alongside the coming of age of their core group of talent backboned by an intercounty cohort, deliverance is paramount.

But Liam McNeill’s five-year project at the Gaels requires nourishment in the form of silverware too. He has been slowly building a capable side, and the evidence in 2019 suggests that the jigsaw pieces are falling into place, with a full complement of players at his disposal.

Yet there’s intrigue, and plenty of it. Using the analogy of a father letting his daughter out for the night on the basis that she returns home early, based on the evidence of what we’ve seen so far, Roscommon Gaels will have her at the front door by midnight, while the rebellious streak in Pearses might be inclined to push the boundaries just below the point where the father will have to think twice about his daughter’s social requirements.

If Pearses play to their potential, they have every chance. But it’s their capacity to flirt with the self-destruct button that erodes that trust between themselves and neutral who would dearly love to see them win the Fahey Cup for the first time.

On the other hand, the Gaels have been far more trustworthy. Solidity has been their trump card this term. Yet, there’s a feeling that they’re playing within themselves, and that they’ll simply have to let the handbrake off on Sunday to prevail.

Then again, maybe that’s what Pearses want — for the Gaels to go at them at full throttle, generating a contest laden with chaos in the process. Pearses tend of feed off mayhem but, this time, they must strike a balance between their feisty nature and the discipline required to get the job done. Picking up cards of different colours for fun, as they did in the semi-final, won’t suffice on Sunday.

The match-ups will be crucial, and who Liam McNeill details to lessen the influence of the Daly brothers — Niall, Conor and Ronan — David Murray and Hubert Darcy will be fascinating. Niall Carty will drop back into the pocket in front of his full-back line in an effort to cut out the supply lines to Cian Connolly, Peter Gillooly and company.

The Gaels like to make the transition from defence into attack quickly, sometimes simply by Scott Oates, David O’Gara, Mark Healy and Kieran Kilcline running directly at the opposition, but they’ll find Pearses’ physicality and ability to hold up the ball carrier more stringent than anything they’ve encountered this season.

For Pearses’ part, they’ve banished the myth that they don’t score heavily enough. Their quarter-final against Brigid’s and subsequent semi-final against Boyle proved that they’re full of goals. Paul Carey has been excellent this season, and he has been ably supported, outside of the county quintet, by Conor Payne and Emmet Kelly up front. Tom Butler has been a major influence coming off the bench, and that trump card will be need to be dealt once more on Sunday.

Pearses have been so tantalisingly close and no one in the county would begrudge them their day in the sun. A victory on Sunday, and they could be the championship pace-setters over the coming years. That’s what the winning of one championship could ignite.

But the Gaels have been controlled and mature about the way they’ve gone about their business. Pearses will take them out of their comfort zone but there’s something about the way the Roscommon town-based side have won all their games, albeit against inferior opposition, to tilt the pendulum in their favour.

Either way, it will come down to the wire.