Frustration over increase in traffic on Oran roads 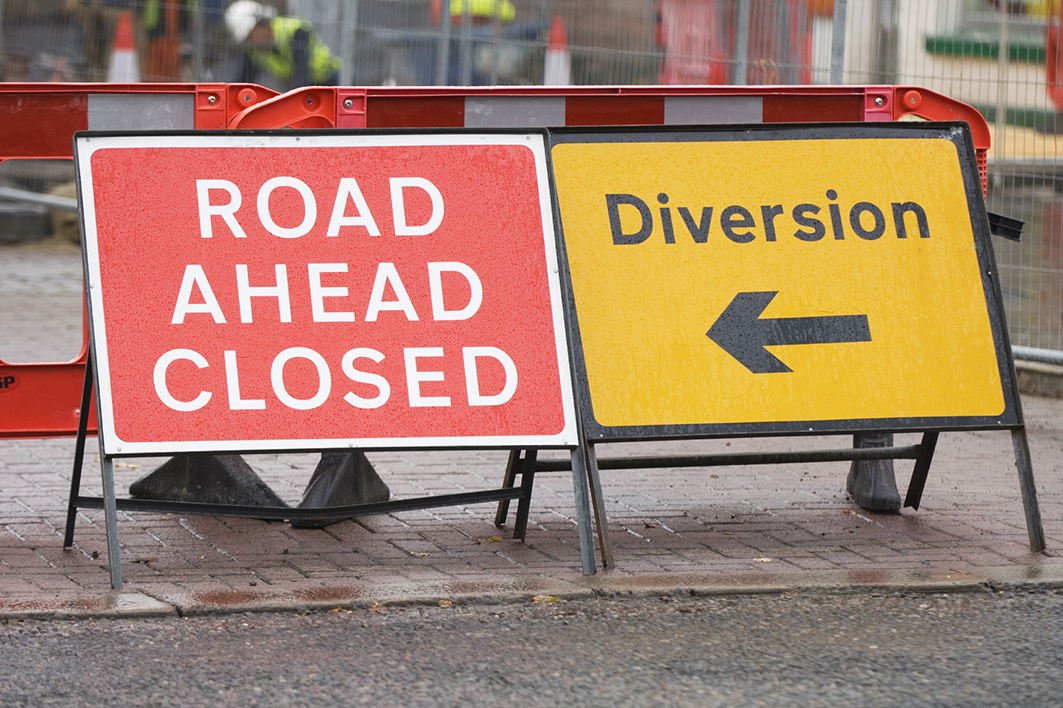 Residents living on local roads near Oran have voiced their repeated frustration over increasing volumes of traffic using local access roads as works continue for at least another two weeks on the main Roscommon/Castlerea road, the N60.

It’s understood a large proportion of vehicles are using local access roads and avoiding designated diversions while roadworks are ongoing. It’s expected the N60 route, which is currently closed, will reopen for traffic at the end of the month.

Residents are angry that local access routes are being used by heavy vehicles and other road users, making driving conditions hazardous on some minor roads.

Residents are also concerned about the condition of local roads, particularly as winter approaches. They claim some of these roads have deteriorated significantly.

Senior Executive Engineer with the Roscommon National Roads Regulatory Office Kevin Geoghegan said one particular stretch of road, from Kenny’s Pub in Rockfield back to the L1629 serving Donamon, had being used by many motorists.

However, Mr Geoghegan said the issue of traffic flow was being alleviated by a three-tonne restriction currently in force for motorists. Hesaid traffic management on the road while work was ongoing was “working alright. The local authority is manning the road from 8 a.m. to 6 p.m., Monday to Friday, which are peak hours for traffic. We are not manning the road beyond these hours or at weekends. HGV’s are being encouraged to take the Castlecoote road to avoid congestion. “However, many motorists are not heeding the diversions,” he noted.