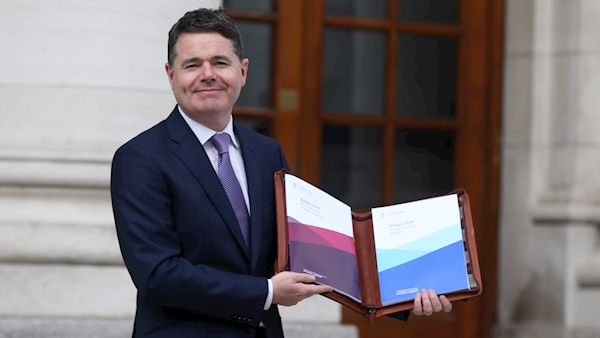 Speaking at the launch of ther Budget 2020 analysis this morning the group’s director, Dr Sean Healy, said that while TDs see their salaries rise by about €1,600 in the coming year many of Ireland’s most vulnerable people will see their welfare payments remain unchanged.”

He went on: “Among other things they will face additional increases in the cost of food as a result of Brexit; they also face higher charges for public transport as a result of increased carbon tax.

“The choices made by Government in Budget 2020 mean that vulnerable people will see their standard of living fall and they will slip even further behind the rest of society,” he said.

Michelle Murphy, Research and Policy Analyst, Social Justice Ireland went on to say the cost of living for average Irish households will rise by between €892 and €1,360 a year as a result of Brexit with those on lower incomes being most exposed.

“The poorest 30% of the population spend a far higher proportion of their income on food. Brexit will hit them hardest while they have the least capacity to absorb an increase in living costs,” she said

“If a hard Brexit emerges there is an unavoidable need for a Supplementary Budget to ensure the vulnerable are protected from its inevitable impact.”

Eamon Murphy, Economic and Social Analyst, with Social Justice Ireland said the group has continually highlighted the fact that Ireland is a low-tax economy with its total tax-take among the lowest in the EU.

“The overall impact of Budget 2020 on revenue was a rise of €340 million. We welcome the increase in stamp duty on non-residential property for which we have long advocated.”

“However we regret that Budget 2020 made no progress on introducing an annual assessment of tax expenditures (i.e. breaks). This is extraordinary as these tax breaks amount to approximately 10% of total tax revenue,” he said. 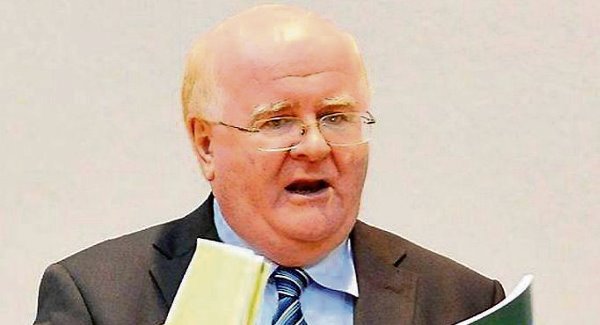 “Budget 2020 included a number of welcome initiatives. However, it’s failure to protect the vulnerable and to take the ‘bold and new decisions’ required to meet the ‘defining challenge’ of climate change are very disappointing.”

CAO Change of Mind 2020: PLC courses a good option for many

It started in UCC for ‘fearless’ Samantha