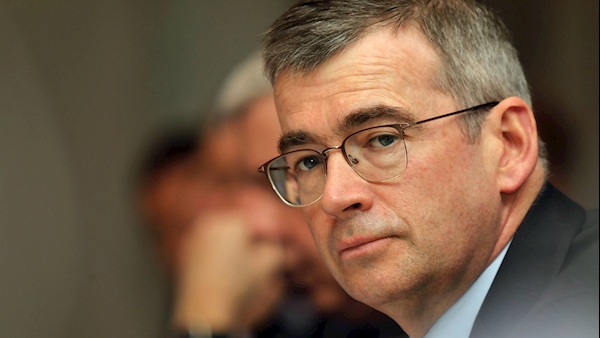 In New South Wales in Australia, double penalty points are issued to drivers who break the rules of the road at high-risk times.

The head of the Garda Roads Policing Unit told a road safety conference earlier this week that such a system could be looked at.

Commissioner Drew Harris said it is something Gardaí are considering.

He said: “What we’re trying to say is ‘what are the next steps we need to take in terms of road safety?’ We’ve reached a point where i think we need to look at new innovations and one of those innovations might be in respect of penalties and focusing on more dangerous times on the roads.

“That could be Bank Holidays or the early hours of the morning, so that is certainly an initiative that is worth considering, but it is among a number of things we wish to consider as well.”

However, Independent TD, Michael Healy Rae, does not think it is a good idea.

The TD said: “When penalty.points were first introduced, there was fewer penalty points given certain offences, then the amount of offences that attracted penalty points was increased.

“The amount of penalty points themselves were increased and now there is talk about doubling them on bank holidays.

“What I am saying is that the suggestion of doubling the penalty points, I don’t agree with it.”

Empty supermarket shelves in North ‘nothing to do with Brexit’