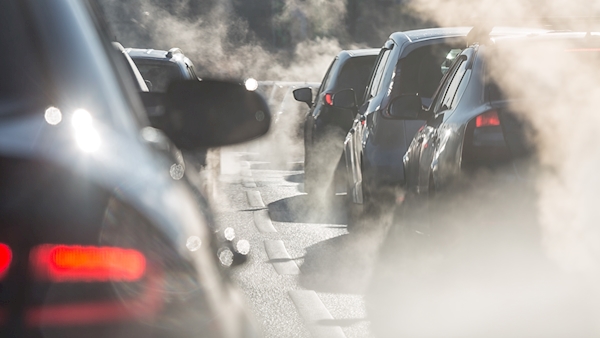 The Taoiseach Leo Varadkar has said the Government will not drop the carbon tax increase announced in Budget 2020.

Sinn Féin Leader Mary Lou McDonald has called for the rise to be reversed, saying the increase will not change people’s behaviour but instead just make them poorer.

Budget 2020 saw the carbon tax raised by €6 per tonne, which has resulted in increases in petrol, diesel and home heating.

The Taoiseach told the Dáil that the facts show that raising the tax will help to combat climate change.

Mr Varadkar said: “If you don’t believe me, that’s fine, but listen to the 27 Nobel Prize winners who have spoken on this, listen to all of the people who really care about our climate and improving our environment.