Flanagan and Pearses scale their own Everest 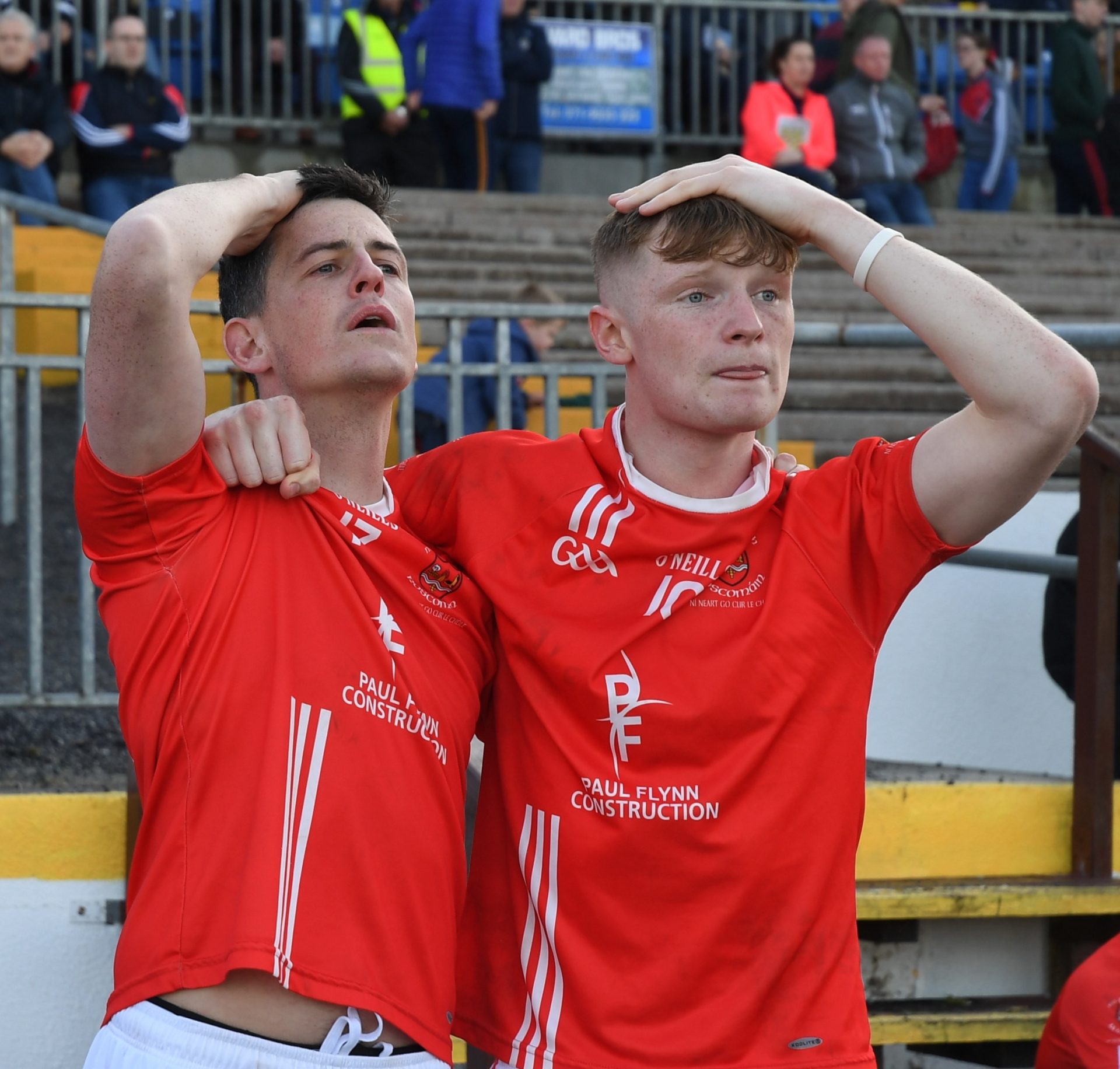 English mountaineer George Mallory came up with the infamous response “because it’s there” when he was asked about why he was so determined to climb Mount Everest, and there were shades of Mallory in Pat Flanagan’s comments after last Sunday’s county final success at Dr. Hyde Park, particularly in terms of his decision to take on the task of trying to guide Pádraig Pearses to a first ever Fahey Cup.

To this day, nobody knows if Mallory succeeded or not. He and his climbing partner Andrew Irvine went missing while on their attempt to ascend the mountain in 1924, and his remains were only found in 1999, 75 years later.

It’s a constant source of discussion in the mountaineering community as to whether he reached the top, but there will be no such doubt about whether Pat Flanagan scaled the peak that had dogged the hearts and minds of the people of the Woodmount club for generations.

“That was the draw for me when I was asked to get involved and I was hoping that with a little bit of experience, I could help them. I want to thank everybody in the club, and the players for allowing me to be part of this. It is a special occasion and it’s something I’ll remember for the rest of my days,” he said.

The challenge was there, he wanted to take it on. Though not unlike Everest, the air started to get a bit thinner as Pearses got closer to their summit.

“I just think we stopped playing,” was his summary of the last ten minutes, plus injury time.

“We started to tie up, we weren’t playing with any fluidity in the last ten minutes and we were waiting for the final whistle. There were six minutes added on, it went on to nine minutes nearly, but overall we’d done enough, and that’s what the game is all about.

“Having said that, we had a number of chances in the first half and had we taken them, we might have been out of sight at half time. But every game we’ve played this year, we’ve left teams in the game by doing something silly and that happened here too. We gave them that goal, that meant they had the momentum to go forward and put the pressure on us.

“But the boys stuck to their guns and for that last attack there were fellas diving on the ball, fighting for the ball. Suddenly Davy Murray is coming out, as he’s done many a time for Roscommon, and it was just special,” he explained.

Flanagan made several references to both the character and the talent of his players, and he stressed how the group’s collective experiences stood to them this year. He highlighted the value of their win over St. Brigid’s, and also broke down how the win over Boyle and the commentary that surround that 3-10 to 1-14 win galvanised his group.

“Now that it’s all over, I have to say this. I’ll compliment Roscommon Gaels, they played the way football should be played, there was no diving. There was a lot of that going on the last day,” he declared.

“I couldn’t say it back then, but our disciplinary record is not that bad at all. I know last week it was summed up with three sending offs, but overall we’ve a decent team, a disciplined team. What we certainly do have is seriously good footballers and hopefully we can represent this county in Connacht and in a few weeks’ time, giving supporters something else to cheer about,” he concluded.

For now, they’ve scaled their own Everest – there’s a fair bit of cheering still to be done about Sunday’s win yet.