‘Crucial calls went against us’ – McHugh 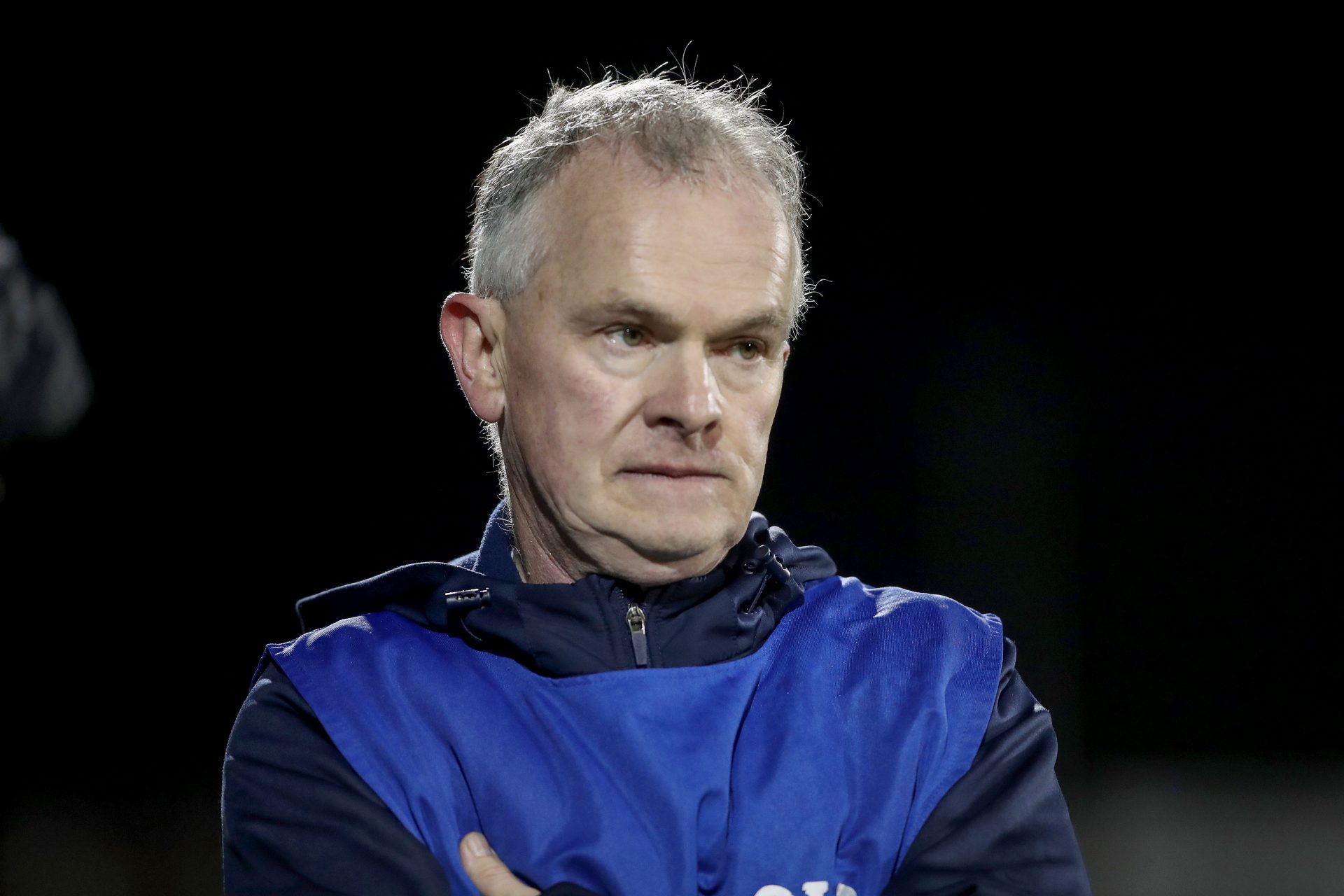 As the game entered the last few minutes in Castlebar last Saturday night, any player that was expending as much energy as Ballaghaderreen manager Paul McHugh was busy. While the footballers in white tried to figure out a way to manoeuvre into a scoring position and get themselves back on level terms, their veteran coach was vehement in his insistence that a couple of crucial decisions were denied to his players, just when they needed them most.

In particular, he referred to one key incident, when Andy Moran tried to take the ball into heavy traffic on the edge of the arc and he was dispossessed — illegally so, according to McHugh.

“I thought Andy was fouled twice in there, he had his arm pulled back twice and never got frees when the game was in the balance and things like that can turn games,” he fumed after the game.

“Once you went two down, it was goal or nothing. When we were a point down, Andy was fouled — a hundred percent he was fouled. We never got the free to level it, they went up and got a point to go two up and two points up to them is like ten points to another team, that’s it,” he explained.

Yet on reflection, the Ballaghaderreen manager was able to acknowledge that the real damage was done in the first half, when his team failed to take advantage of the wind and then coughed up a crucial goal and a point in stoppage time.

“It probably wasn’t about the end, it was probably (lost) in the first half,” he reflected.

“We hit seven wides in the first half, that’s when it was lost. Especially when we went four points up and we conceded a goal from our attack. It was a killer. We should have gone in four up or five up.

“They put a lot of men behind the ball, it was hard to score and we probably took one or two wrong options,” he admitted.

The missed goal chances were also on his mind, notably the great saves from Brendan Walsh to deny Sharoize Akram and Andy Moran.

“You take one of them and it’s a different game, but that’s football isn’t it, what can you do? I’d love to replay it again, but it’s over and that’s it!”

The cycle will begin again in a few months’ time, and while McHugh feels that Ballaghaderreen have some great players at their disposal, he’s far from certain that he’ll be part of their bid to go one step further in 2020.

“In Mayo it’s very hard to get back to these games. I’m three years with them now and they probably need to listen to a new voice, so we’ll think about it over the next few weeks and see,” he concluded.

The emotions were very different on the Ballintubber side, with captain Damien Coleman one of 11 players that have now accumulated five county medals in the decade. He was very aware of the significance of that run of success to a club like Ballintubber.

“These are special times, it’s great to get over the line and win,” said the wing-back.

“It was a tough battle out there, we’re all shattered after it and that’s a reflection of how Ballaghaderreen put it up to us. We probably showed a bit of experience, we sucked them in and managed to pick off a few scores and that comes with ten years of hard work and playing big games like this.”

Like McHugh, Coleman felt that everything changed on the back of Michael Plunkett’s goal before the interval.

“It was huge for us. It took oxygen from them and it gave us huge momentum because we weren’t happy with our first-half performance. We got absolutely slaughtered on breaking ball, we turned over ball time after time, it just wasn’t a Ballintubber performance, but that’s credit to Ballaghaderreen. We got the lucky goal, we got the point to bring us level and it was brilliant, it gave us momentum for the start of the second half,” he remarked.

So now they have real momentum after winning two county titles in a row, and three tough knockout games in succession. The challenge of Glencar-Manorhamilton is next, with Corofin waiting in the wings after that. Yet Coleman says that it’s time for Ballintubber to take the next step, and to convert one of their Mayo titles into a Connacht crown.

“It’s a golden age. Eleven of us have been involved in those five titles, and we’ve such a conveyer belt now again. For a small rural club it’s just special. We’ll enjoy tonight and tomorrow first, but on Tuesday we’ll be back. It (the Connacht championship) is something that’s eluded us and we’re very conscious of it, we want to right that wrong, so we’ll go hard at it in two weeks’ time again,” he concluded.