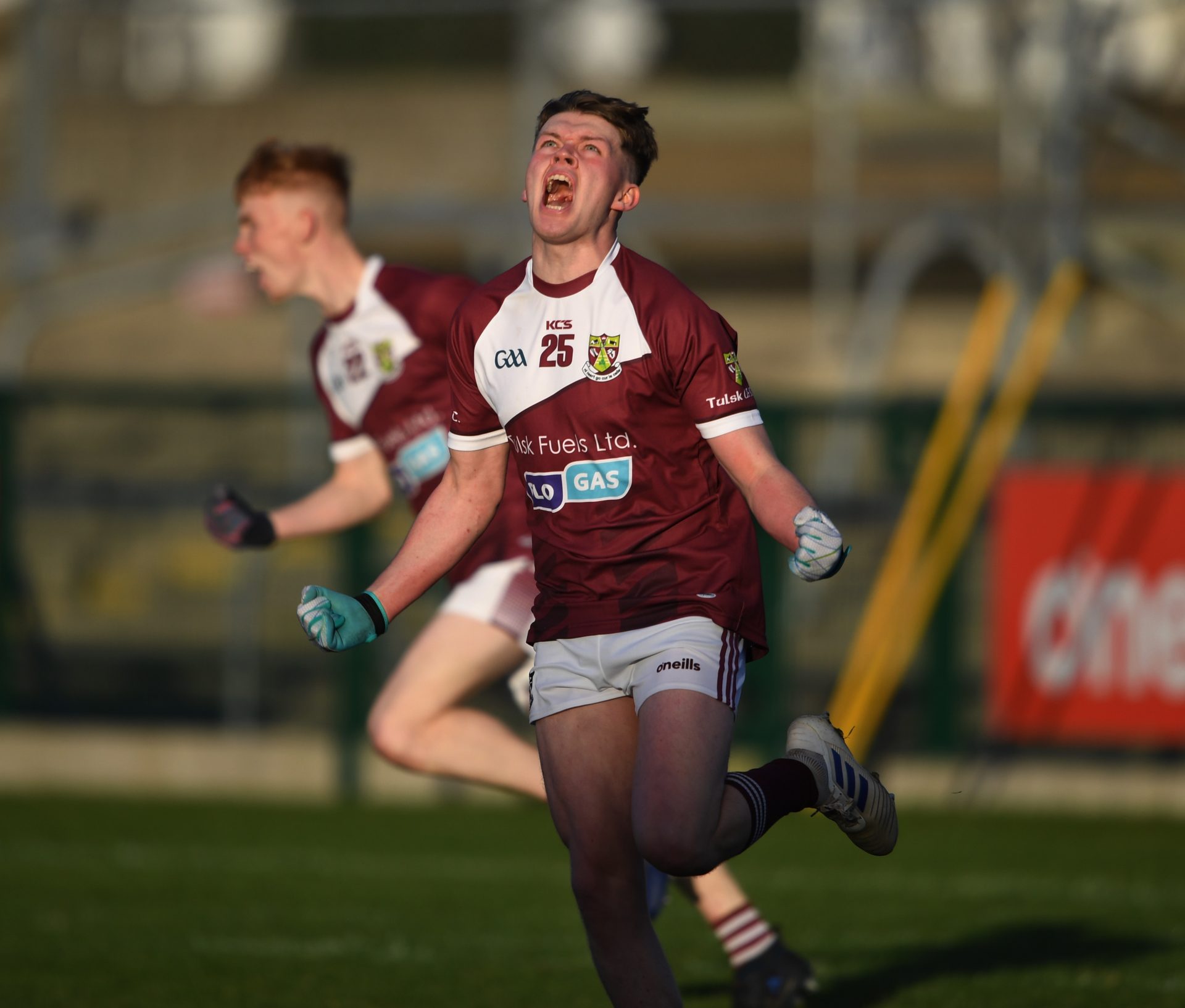 The anti-climax of a drawn county final usually results in muted responses from the main protagonists. The emotion associated with winning and losing is stripped away, switching the focus to what needs to be done ahead of the replay. Sometimes, from a manager’s perspective, it’s hard to know what to say.

But when it’s put to Billy Donnellan that the Gods appear to have conspired against Oran winning the championship once again, it’s blatantly obvious that he has already explored that possibility before shifting his mindset and promising that Oran will be ready to rumble in the Hyde once again on Saturday next.

“I don’t know what we’ve done out in Oran to bring these draws upon ourselves but, look, it is what it is.

“We were in a very good spot at half time. In fairness to Tulsk, they really drove at us in the second half. With the goal threat that they have, it was always going to be a deciding factor.

“We had started well. We knew we had to get a good start. We really turned the screw in that first half. We were up against it coming into the game with our injuries whereas Tulsk had a full hand to play with.

“We had a number of fellas struggling with injury. We got them in, some of them had to come off again. It was a case of bandaging everyone up and hoping to get the best out them. We thought we had got there but we let Tulsk back into it and obviously their goals were key to that,” he explained.

Tulsk’s equaliser arrived with the last kick of the game, and Donnellan questioned the amount of injury time played by referee Kevin Naughton before turning his attention to next Saturday’s replay.

“I was disappointed with the amount of extra time that was played, to be honest. It was clearly indicated that there would be five minutes, which I was thought was generous in the circumstances. And then to play six and a half minutes plus. Rules are rules, and should apply to everybody.

“We’ll get lads patched up. It’s not like a replay is something alien to us. We’ve a very young squad, so every big game counts in terms of building up their experience. It’s a different day, a county final, even though you try to tell lads that it’s just another game. It’s a learning curve for us and hopefully we’ll be the better for it the next day,” he suggested.

For Tulsk boss Gerry Lohan, he felt that not enough people had paid attention to the warning signs he had issued about Sunday’s opponents beforehand.

“We didn’t play at all but I was harping on about Oran in the build-up to this game. I’m not sure if anyone outside our squad was listening to me but they’re a very dangerous team,” he pointed out.

Tulsk’s first-half performance was littered with mistakes but Lohan credited his players for the response they unearthed in the face of adversity.

“We were nervous. Players were stuck to the ground. We made basic mistakes and we were lucky to get away with it.

“We asked the players at half time for a massive performance in the second half and they gave us that. But the replay is still 50/50. There will be nothing in it,” he predicted.