A woman who was diagnosed with invasive cervical cancer in 2013, just over a year after her cervical smear sample was incorrectly reported as not abnormal, has sued for damages in the High Court. 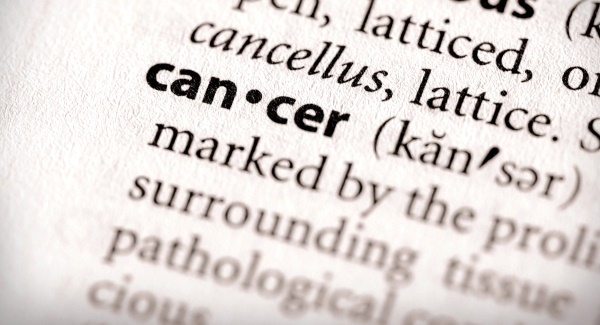 It took almost four years before the woman was told in May 2018 that a 2014 review had found the report of the 2012 test, done at a laboratory in Texas, was incorrect, Mr Justice Kevin Cross was also told.

Patrick Treacy SC for the woman, who cannot be named by order of the court, said following her cancer diagnosis in April 2013, the woman underwent a radical hysterectomy.

She suffered a recurrence of cancer in the vaginal vault in 2014 for which she had to undergo more treatment.

She suffered further setbacks and was given a poor prognosis but her hopes were raised after a CT scan last August showed cycles of chemotherapy appeared to be effective.

More recent scans had shown “something suspicious” in her liver about which she is to have a consultation shortly, counsel said.

Mr Treacy also said the woman was “completely in the dark” until May 2018 that there had been a misreading of her 2012 smear slide.

Her consultant colposcopist was not told until 2016 that a 2014 review by a laboratory of the 2012 slide had found there was a high grade squamous intraepithelial lesion and atypical glandular cells which, “in plain English”, amounted to a “miss”.

It was May 2018 before the woman herself was told by the colposcopist about the review, he said. That was in the wake of the Vicky Phelan case and the eruption of the controversy over the Cervical check screening programme.

The non-disclosure had a “particularly devastating” effect on her mental state and exacerbated her depression and anxiety.

Counsel said their case was she probably had early stage cancer in February 2012 and, had that been identified and treated speedily, the outcome would have been better, it was unlikely the recurrence would have happened and her expected survival rate would have been more than 90%.

The woman, now in her 40s, cannot be identified by court order. She and her husband have brought proceedings against the HSE and three laboratories – Medlab Pathology Ltd and Sonic Healthcare (Ireland Ltd), both with offices at Sandyford Business Park, Dublin, and Texas based Clinical Pathology Laboratories Incorporated.

The woman is a mother of two children, the youngest a teenager. Her husband was self-employed but his working life had been halted because he has to care full time for her, the court heard.

Their claims include damages for personal injury, loss of earnings and loss of marital relationship arising from the woman being unable to have sexual intercourse.

All of the defendants are separately represented and all deny liability. The court was told the three defendant laboratories are all subsidiaries of Sonic Healthcare, a global heathcare group headquartered in Australia.

Clinical Pathology, which analysed the 2012 slide, has also pleaded contributory negligence over the woman not seeking a repeat smear within six months as recommended following the February 2012 test, a recommendation which arose from a earlier “conventional” 2003 smear test being deemed inadequate.

In opening the case on Tuesday, Mr Treacy said the woman was entitled to rely on the 2012 test report in assuming everything was fine. Because she was experiencing profuse vaginal bleeding during 2012 and 2013, there was “no reality” to seeking a repeat smear and his side were claiming aggravated damages over the contributory negligence plea.

He referred to the Scally reports on the Cervical Check controversy and said it is “untenable” for the HSE to contest liability in this case and to say it has no responsibility for the alleged actions of the laboratories.

The HSE is primarily and vicariously liable as it was “solely responsible” from 2006 for closing 13 of 14 Irish cytology laboratories and bringing in a system of exporting 90% of cytology based samples to two multinationals, he said.

The HSE also put a quality assurance scheme in place from late 2009, insisted the sub-contacted service providers had to follow that and did site inspections of the relevant laboratories, he said.

The case is due to resume on Thursday.