€3.9million for The National Famine Museum at Strokestown Park  announced

Brendan Griffin T.D., Minister of State for Tourism and Sport has announced Fáilte Ireland investment of €3.9million for the new National Famine Museum at Strokestown Park in Co. Roscommon. This is the largest investment to be made in a visitor attraction in Ireland’s Hidden Heartlands over the last 10 years.

The existing famine museum at Strokestown Park will be transformed into the new state-of-the-art National Famine Museum which will tell the complete story of the Great Famine for the first time.

According to Fáilte Ireland’s Director of Product Development, Orla Carroll, the redeveloped museum “is expected to bring 50,000 more visitors and €13.2million in additional revenue to the region over the next five years”.

The new National Famine Museum will use cutting-edge technology including projections and soundscapes to immerse visitors in the culture and day-to-day life of Ireland in the years before, during and after the Great Famine.

The museum will bring visitors on a journey through the Great Irish Famine across 11 distinct zones; from experiencing how the ascendancy rose in Ireland from 1620 onwards, when Catholics owned two-thirds of the land, to the early 1800s when the majority of the land was owned by landlords.

While journeying through the museum, visitors will find out what a Victorian party at the ‘Big House’ was like before moving into the contrasting ‘Cottier Life’ zone, where life for a rural labourer is depicted in the pre-famine years, followed by sections dedicated to the Great Hunger, eviction and migration.

Artefacts and documents from Strokestown’s extensive archive – which is home to the largest collection of material relating to the Great Famine – will be showcased throughout the new museum including the Cloonahee Petition.

A new visitor centre and café will also be developed at Strokestown Park. 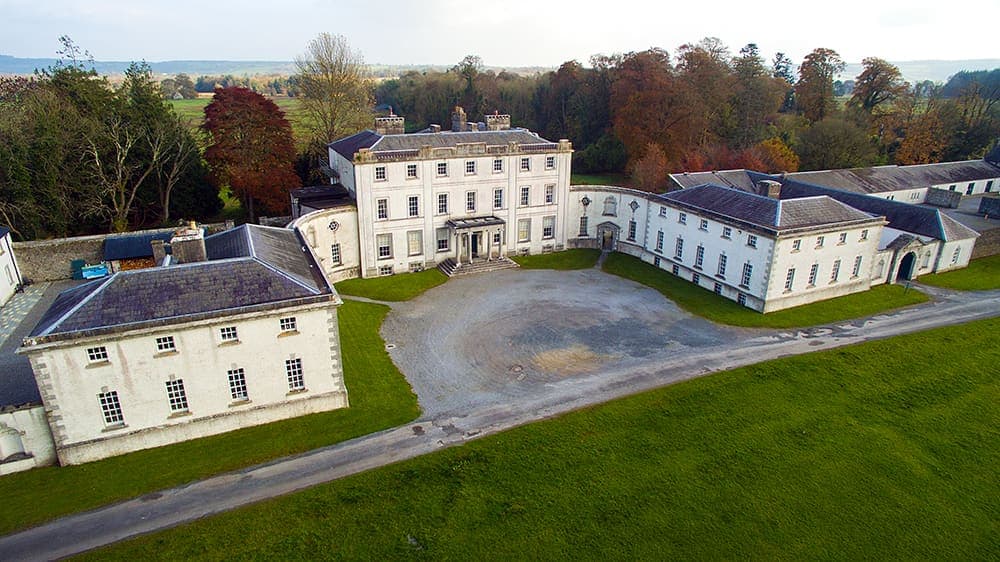 The Fáilte Ireland investment of €3.9million in the National Famine Museum comes under its Grants Scheme for Large Tourism Projects 2016-2020. The total project cost, including funding from the owners of Strokestown Park House, Westward Holdings Ltd – in partnership with the Irish Heritage Trust – will be €5.1million. This is one of 47 large capital projects Fáilte Ireland is supporting across the country – all of which are designed to deliver new and significantly enhanced experiences.