Tulsk are the Roscommon intermediate football champions for the first time since 1984, but they were made to fight all the way, creating history in the process, by a gallant Oran side at Dr. Hyde Park on Saturday evening.

The sides finished level, 0-11 apiece, at the end of normal time, and were still deadlocked at 0-14 each at the end of extra time, thus requiring a penalty shootout to determine the winners.

Tulsk goalkeeper Regan Fahey saved from Charlie Carthy and Darragh Walsh. Callum Fahey, Tadhg O’Rourke and Richie Feeney converted their spot kicks, before it was left to David Carlton to send his club into dreamland by calmly slotting the decisive penalty past Mikey Monaghan as Tulsk won 4-2 on penalties – a first for a Roscommon GAA championship game.

Tulsk will now progress to meet Leitrim champions Leitrim Gaels in next Saturday’s provincial championship at Dr. Hyde Park but Tulsk captain Padraig Scott admitted that his side deserved to celebrate the enormity of Saturday evening’s achievement.

“This is what we were aiming for. This was the goal — the Roscommon county title is what we wanted. But we would like to go further in Connacht. We are going to celebrate over the next couple of days but we’ll be back here again for the Leitrim Gaels game. But this was the goal, and it’s only right that we celebrate it,” he said. 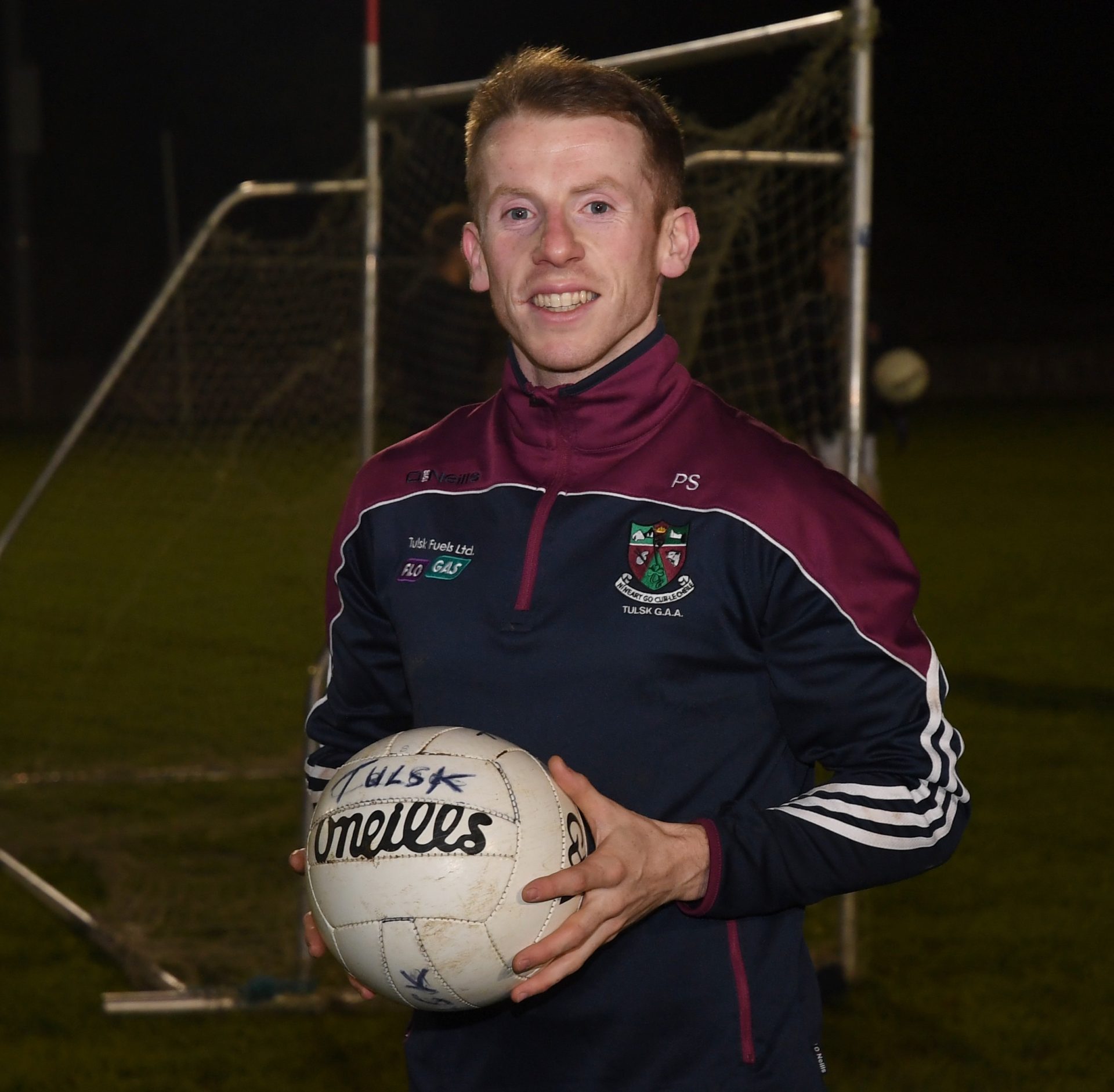