Pearses can thrive devoid of pressure 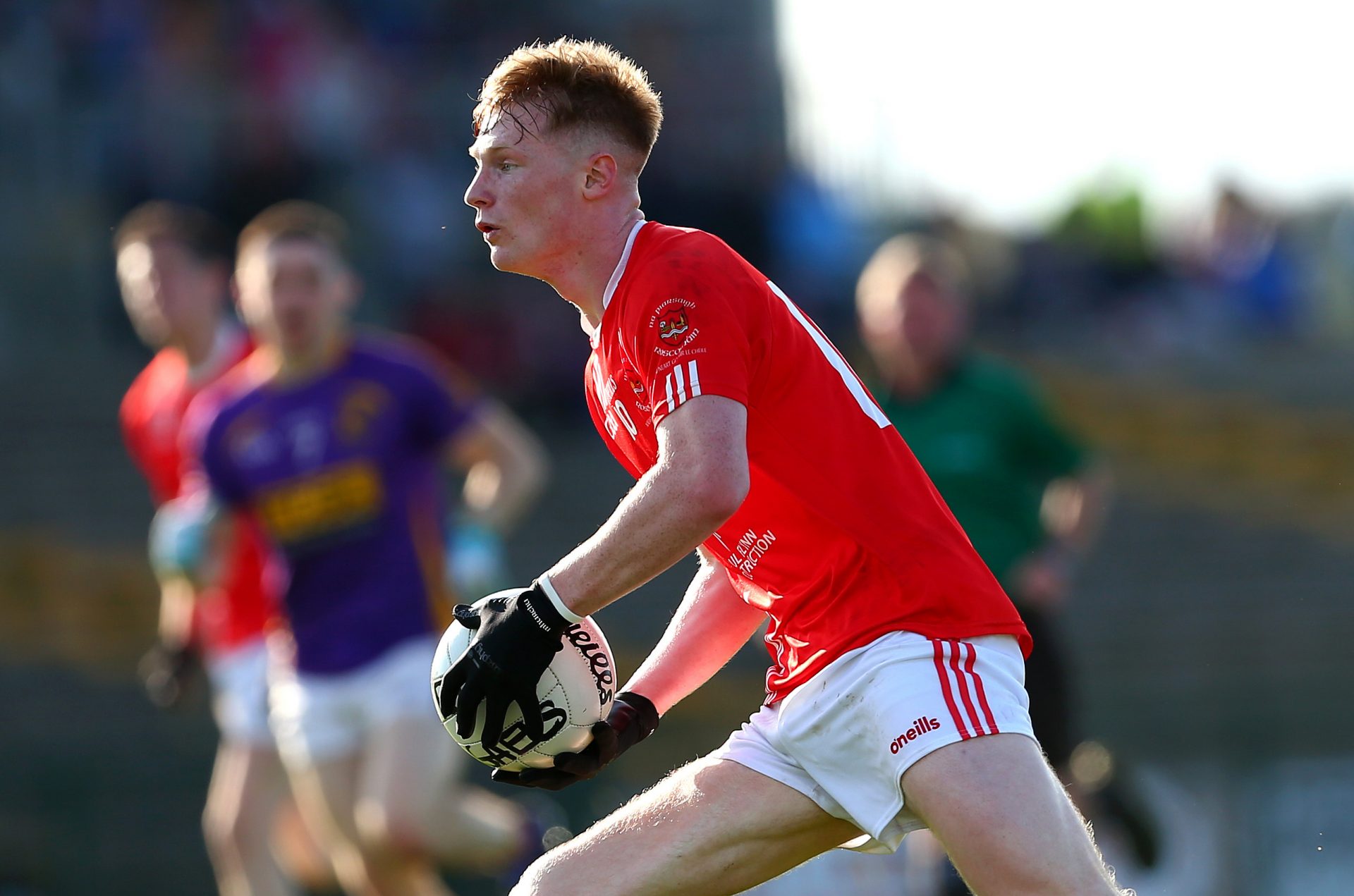 Paul Carey and his Padraig Pearses team-mates will represent Roscommon in the Connacht Club Senior Football Championship for the first time on Sunday next. Picture: INPHO/Tom O’Hanlon

Sunday’s Connacht Club Senior Football Championship quarter-final will be a novel experience for Pádraig Pearses in more ways than one.

It’s not just the fact that they will play championship football outside of Roscommon for the first time since their intermediate final clash with Davitts in 2011, a game which featured just three players (Emmet Kelly, Niall Carty and Niall Daly) that are likely to see action on Sunday in Markievicz Park.

It’s not just that they have finally emerged from the shadow of a lifetime of underachievement and near misses in big games, so they’re no longer haunted by the ghosts of past defeats.

It’s that, for the first time in a long time, Padraig Pearses will play in a football game where all the pressure and expectation is on the shoulders of their opponents.

That’s not to say that Pat Flanagan’s side won’t travel north with high expectations — it’s not in the nature of players of their calibre to feel out of their depth in any company. Yet they will know that, regardless of what happens, this will always be remembered as a historic year for the club, for the best possible reason.

In contrast, for Tourlestrane, this is where the real business starts. Sligo football is not in a good place right now, and their local club scene is a manifestation of that.

It has been 11 years since a Sligo team reached a Connacht club final, 16 years since they had a team that was competitive in that fixture, and 36 years since the county produced a club side good enough to win one.

Tourlestrane’s 2-17 to 0-9 county final win over Coolera/Strandhill was their fourth domestic senior crown in succession, and all year they’ve made no secret of the fact that their ambitions extend beyond their own county.

Joint managers Gerry McGowan and Eamonn O’Hara have brought the club far and wide looking for high profile challenge games, while for all their dominance domestically, they’ve actually had very few players involved with the county, and so have largely got to work together all year. Once the draw was made, there was a sense in the club, and in Sligo generally, that they’ll never get a better chance to reach a provincial final and take their chances from there.

Certainly on the field there is no shortage of ability. Defensively they are solid, if unspectacular, with county men John Francis Carr and Adrian McIntyre filling the central positions. Cathal Henry adds a touch of scoring class to the midfield, Johnny Kelly is the “quarter-back” at centre-forward who controls the tempo and style of their play, and up front there is plenty of scoring power in players like Liam and Alan Gaughan. Add in a decent bench, and there’s a lot to like about the balance of their side.

Yet for all that, Pearses too will feel that this winter is a glorious chance that they might never get again. Corofin cast a long shadow over the province but for now, the Galway champions are a distant concern. On the immediate horizon are some far less-intimidating hurdles.

Pearses have a powerful group of players that should be suited by winter football, and if they weren’t burdened by the weight of history, there’s every chance that they would have kept playing in the county final and won the game by a double-figure margin. That is their true form.

Moreover, Tourlestrane have won every championship game this year by six points or more, and four of their seven games by 14 points or more. As Roscommon Gaels will testify, it’s incredibly difficult to go from playing games where you are comfortably the better side to suddenly diving headlong into the fire and brimstone that Pádraig Pearses bring to the table. ]Even allowing for home advantage, Tourlestrane will struggle to be ready for the shock and awe they’ll meet on Sunday.