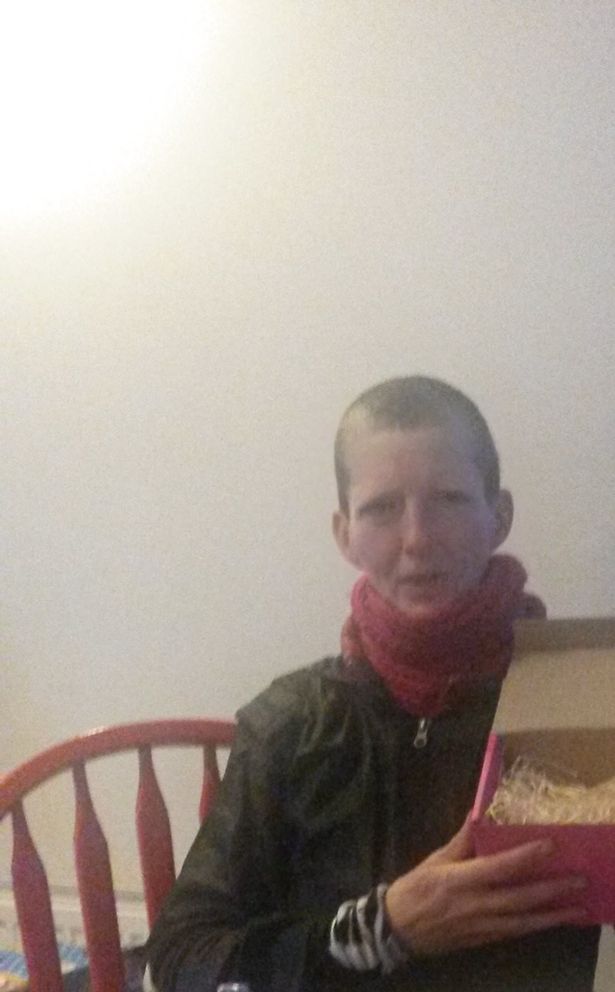 Gardaí in Douglas in Cork are seeking the public’s assistance in tracing the whereabouts of a 47-year-old woman, who is from Boyle town, and who has been missing from Cork since last week.

Majnoon Yehudie, previously known as Catriona Chapman, was reported missing on Tuesday, October 22nd. She is described as being about 5ft 8in tall, of thin build, with a pale complexion and blue eyes. When last seen she was wearing a purple jacket and black leggings.

Her family and Gardaí are concerned for her welfare and have appealed for anyone with information on his whereabouts are asked to contact gardaí in Togher on 021 494 7121, the Garda Confidential Line 1800 666 111 or any Garda station.

All nursing home staff to be re-tested weekly

Don’t give up on a holiday abroad just yet

CAO Change of Mind 2020: PLC courses a good option for many