Tulsk call on their powers of recovery once more 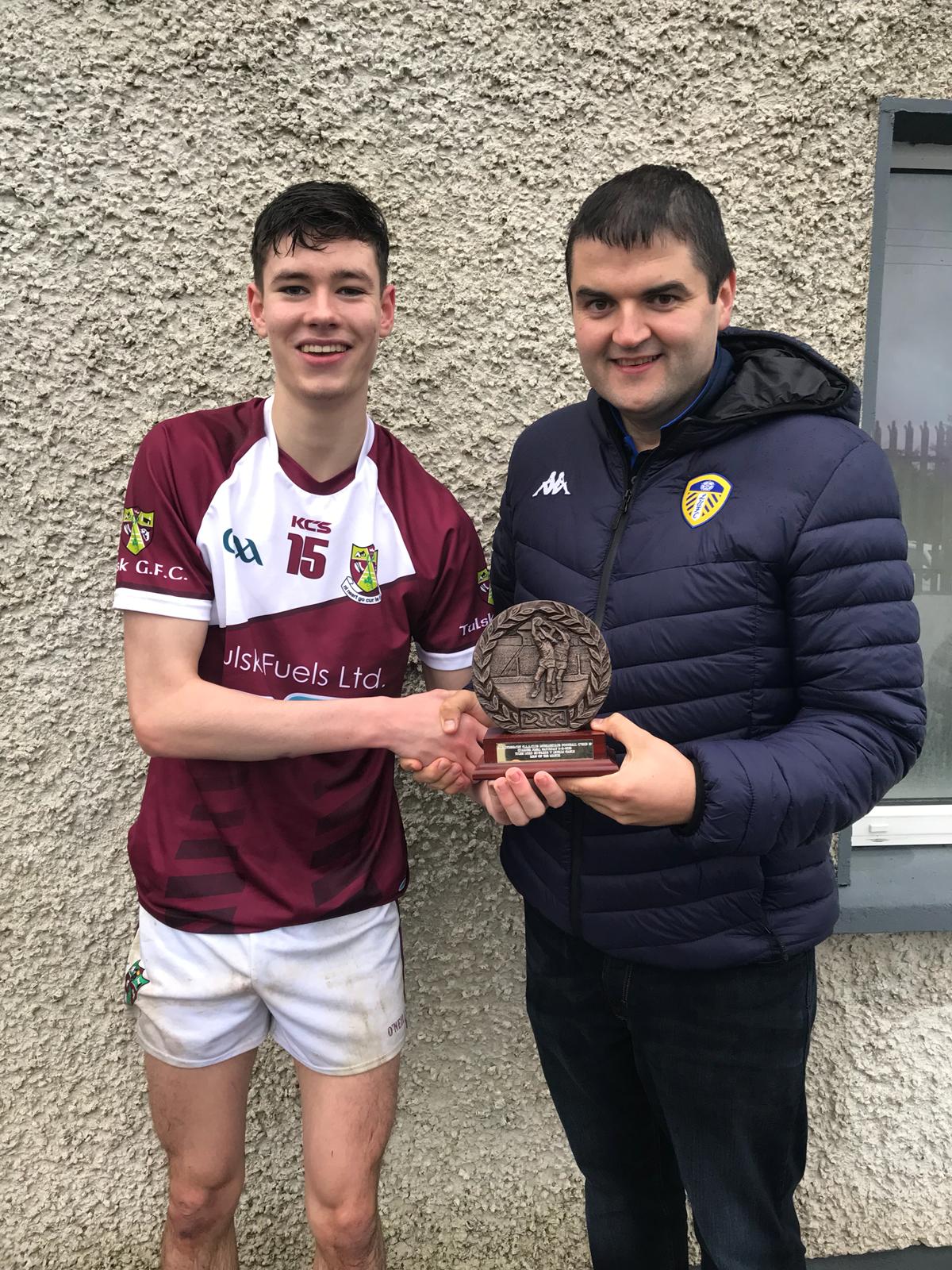 The Leitrim side started brightly, surging four points to the good, but a goal from Player of the Match Thomas O’Rourke in the seventh minute hauled Gerry Lohan’s side back into contention.

But Leitrim Gaels dominated the remainder of the half and, inspired by midfielder Colm Moreton, reeled off the final four points of the half to lead by 0-9 to 1-3 at half time.

The third quarter saw little change as Leitrim Gaels continued to frustrate their opponents, despite playing into a strong breeze. Full-forward Stephen Goldrick kicked a hat-trick of frees. Tulsk’s response came from Callum Fahey and O’Rourke (2) to leave the Mid-Roscommon side trailing by 0-12 to 1-6 with 13 minutes remaining.

Moreton goaled deep into injury time but Tulsk had done enough, displaying their remarkable powers of recovery once more.

They play Galway champions Oughterard in the Connacht semi-final at Dr. Hyde Park on Saturday next.

Meanwhile, Roscommon junior champions Ballinameen will face Kilmaine in their provincial last four clash. The Mayo side defeated Glenamaddy and will enjoy home advantage against Charlie Ward’s side in a match that is also scheduled to take place on Saturday next.