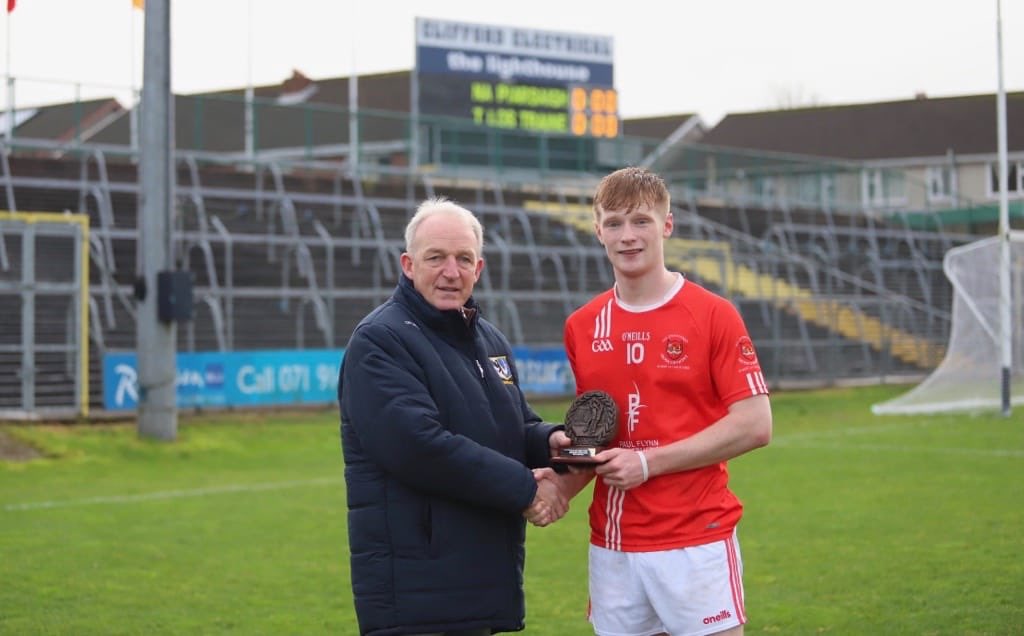 Padraig Pearses took to the Connacht Club Senior Football Championship like a duck to water with a thoroughly deserved 3-7 to 0-6 victory against Tourlestrane at Markievicz Park on Sunday afternoon.

It was the South Roscommon club’s maiden voyage in the competition, having won the Fahey Cup for the first time in October. But they looked like seasoned campaigners, biding their time in a forgettable opening half before turning on the style after the break to run out convincing winners.

Tourlestrane, on the back of their fourth title in succession in Sligo, would have been eyeing up a prolonged run in this year’s provincial competition but they ran into a Pearses team who weren’t just content with a first county senior championship to their name.

Niall Carty’s well-worked goal in the 11th minute was the highlight of a dreadful opening half where both teams put players en masse behind the ball.

Pearses led by 1-2 to 0-3 at the break, and they were given further encouragement when Hubert Darcy converted a 38th minute penalty for a foot block on Tom Butler.

Pearses’ advantage forced Tourlestrane to come out of their shell but they were hopelessly inept when it came to breaking down a resolute Pearses defence, led superbly by David Murray and Shane Carty. Even the dismissal of Conoe Daly (black card in the opening half) and Lorcan Daly (two yellow cards) didn’t ruffle their feathers.

With Niall Daly at his brilliant best in terms of controlling the game for Pat Flanagan’s charges, it was left to 19-year-old Paul Carey to steal the limelight in the final ten minutes, hitting 1-4 without reply as the fog began to lift on nearby Ben Bulben.

On the horizon for Pearses this week will be a trip to London champions Tir Chonaill Gaels in Ruislip next weekend where the Roscommon champions will quietly fancy their chances of a place in the Connacht club final against either Ballintubber or Corofin at the first time of asking.