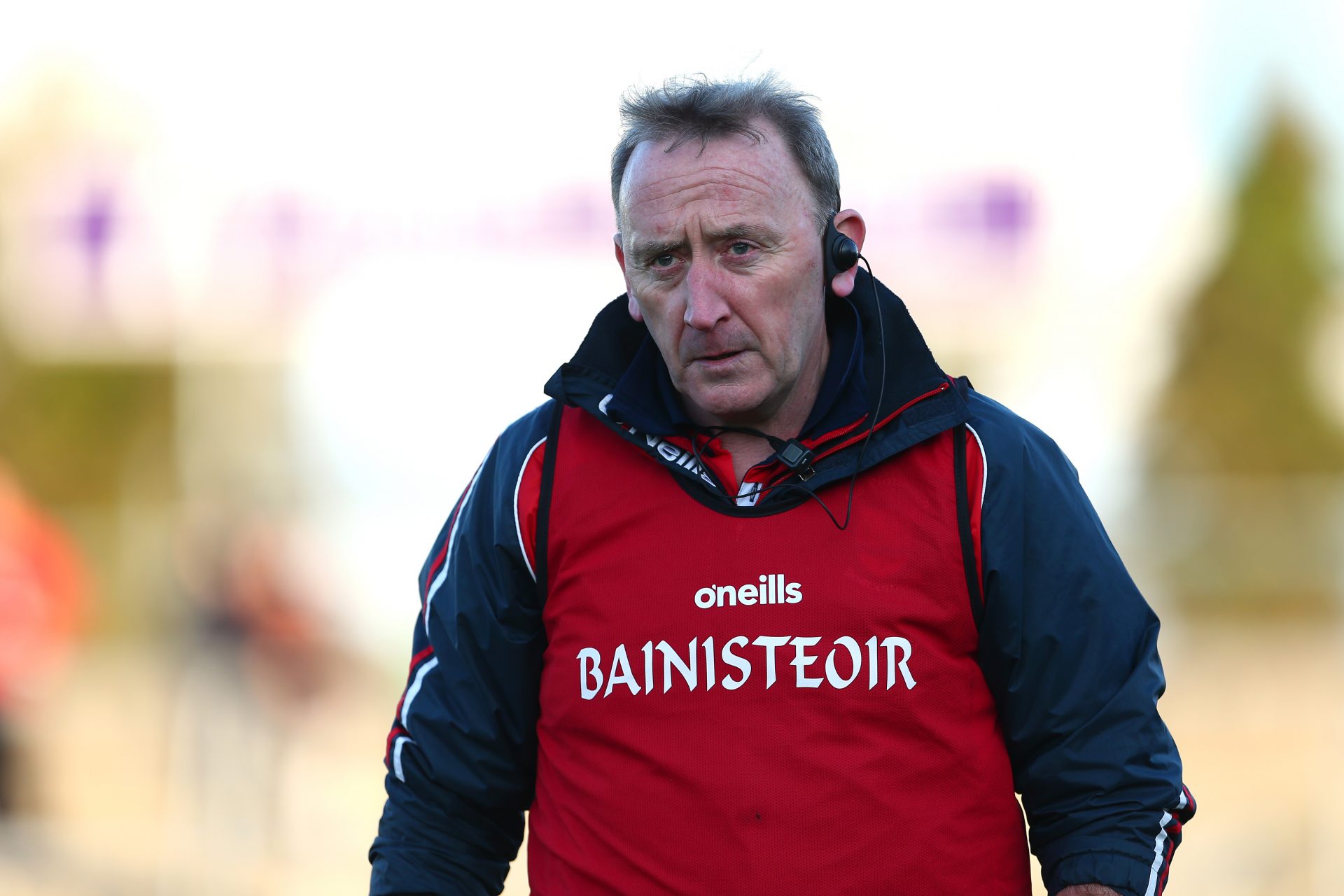 Padraig Pearses manager Pat Flanagan believes that there is more to come from his side after Sunday’s ten-point victory against Tourlestrane. Picture: INPHO/Tom O’Hanlon

As a former Sligo manager, Markievicz Park holds a special place in Pat Flanagan’s heart, and the Padraig Pearses boss, back on his old stomping ground, was naturally thrilled to see his side produce a mature display in what was the South Roscommon club’s maiden foray into provincial club waters at senior level.

Understandably, Pearses kept things tight early on before expressing themselves with greater gusto in the second half. To his players’ credit, they carried out the manager’s orders to perfection.

“The first half was very difficult. I wouldn’t say it was very pleasant to look at. It was just one of those games. When you come out of your county for the first time, you’re not sure what you’re going to come up against. It took us that first half hour to get used of life at this level. I think we opened up a bit better in the second half. But it was tough going early on,” he admitted.

Conor Daly’s departure after a black card midway through the opening half knocked Pearses off their stride momentarily but they recovered to make a decisive breakthrough early in the second half, thanks to Hubert Darcy’s 38th minute penalty.

“It (the black card) was a massive blow. He’s a very good player and he’s very instrumental in what we do. In fairness to Tom (Butler), he did an exceptionally good job when he came in. That’s the one thing about us over the course of this season, we’ve brought on players who can make a difference and we’ll continue to do it.

“You’ll always get a turning point in a game, and ours was the penalty. It made a big difference. It put a bit of a gap between the teams. It meant that they had to come out and chase us, which left gaps in behind. We were able to exploit them in the end.

“It’s learning curve for us. I asked them before they went out were they just happy with the county championship or did they want go on and be the team they can be. I think there’s an awful lot more in this team. They have to keep pushing themselves. What they achieved three weeks ago is history. So it’s all about making new history now going forward,” he explained.

For joint-captain Ronan Daly, it was a case of mission accomplished, and he agreed with his manager’s assertion that the goals forced Tourlestrane’s hand, freeing up more space that Pearses took advantage of.

“The first half was very tactical. Going in ahead at half time was key because they had to come out and play. It opened up more space. There was a bit more football played in the second half.

“They were really dangerous on the break, so the one thing we didn’t want to do was give them the ball because we knew they could hurt us. At least if they didn’t have the ball, they couldn’t score. Once we got the goal, we could play at our own pace and control things.

“I think the scoreboard was a bit misleading in the end. There weren’t ten points between the teams. They had to come out and go for it, and they left gaps in behind,” he felt.

Given the history embedded in lifting the Fahey Cup alongside Niall Carty on October 12th, Pearses would have been forgiven for letting their hair down for a few weeks. And while Daly did admit that his side partied for a few days afterwards, the opportunity attached to an extended run in the provincial club championship was just too good to turn down.

“That was the challenge — could we back it up or were we just happy enough to win a county title? But it’s only one step. We have a big semi-final next weekend. We’ll be taking nothing for granted,” he assured.