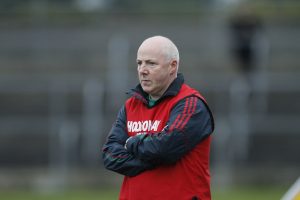 St. Brigid’s have turned to former club player and manager Benny O’Brien in their bid to win back the Fahey Cup in 2020, following his ratification as senior manager at the club’s AGM.

O’Brien won a senior championship as a player in 1997 before being an integral part of Kevin McStay’s management team when they secured the All-Ireland club title in 2013, before taking the helm himself for the completion of five-in-a-row in the county the following year.

O’Brien succeeds Ger Aherne Junior in the role and comes back across the Shannon after guiding Rosemount to a senior quarter-final in Westmeath in 2018, having also had roles in Offaly since leaving Kiltoom five years ago.