Family sues student’s employer after he died in traffic accident

The family of a 19-year-old man who was killed in a road accident as he drove back to Dublin in the early hours after working in Sligo has sued his employer for nervous shock. 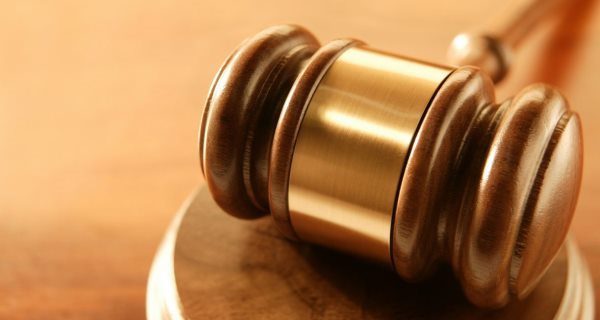 It is claimed that 19-year old Bijan Melrose fell asleep at the wheel as he travelled back to Dublin after operating a photo booth and taking pictures at an event for his employer Shoot Booths Ltd.

Counsel for the Melrose family Gerald Tynan SC told the High Court garda evidence will be that there was no explanation for the accident other than the student and part time worker must have fallen asleep, and it was the family’s case Bijan Melrose should not have been allowed to drive the van back from Sligo to Dublin.

The young man’s parents Ian and Masoumeh Melrose and his there sisters, Nielufar, Raanah and Sorayya all of Lower Kilmacud Rd, Stillorgan, Dublin have each sued Bijan’s employer Shoot Booths Ltd, with offices at Mine Hill Business Centre Mine Hill Lane, Ballycorus, Dublin as a result of the accident at about 2am on October 18,2014 at Newtown Forbes, Co Longford.

The student who was working part time had driven to Sligo earlier in the day and had worked at a function where he operated a photo booth. At around midnight he began the journey back to Dublin.

It is claimed Mr Melrose was required to to work an excessively long shift which included a long drive in the dark at its conclusion and was allegedly required to drive back to Dublin from Sligo when it was inappropriate and dangerous to do so.

The claims are denied and it is contended there was alleged contributory negligence on the part of Mr Melrose.

Opening the case Gerald Tynan SC told the court that garda evidence in the case will be that Mr Melrose must have fallen asleep. Counsel said the van he was driving left the road, smashed in to a number of trees and came back across the road. Another motorist who had been overtaken by Mr Melrose earlier, Counsel said, reported there was no speed involved on Mr Melrose’s part.

It was the family’s case, Counsel said, that Mr Melrose should not have been allowed to drive the vehicle back to Dublin.

The family, counsel said are devastated and heartbroken by Mr Melrose’s death and have suffered appalling nervous shock.

“They got a knock on the door at 4am to say this young man had been killed.It was horrific. They have suffered tremendously. It will never be over for them,” he said.

The case before Mr Justice Kevin Cross continues on Wednesday.