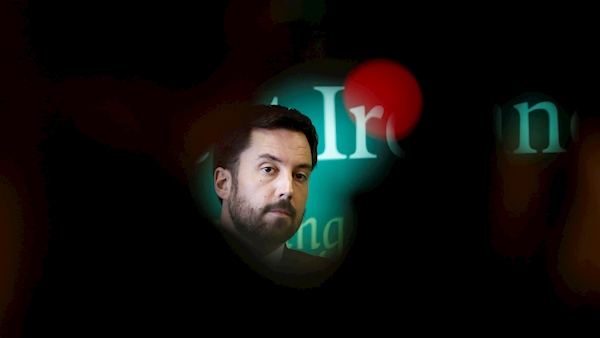 The Housing Minister Eoghan Murphy faces a motion of no-confidence in the Dáil this evening.

The Social Democrats moved the motion saying Minister Murphy has failed to get to grips with the housing crisis.

The Government will need the support of several independents in order to win the vote with Fianna Fáil abstaining.

Independent TD for Louth Peter Fitzpatrick said he will not be supporting the Government in the vote.

Social Democrats co-leader Roisin Shortall said, despite Mr Murphy’s “dismal” record as Housing Minister, it remains to be seen what way her fellow TDs will vote this evening.

Ms Shortall said: “Fianna Fáil have indicated that they are going to sit on the fence, to abstain in all of this, but there is no doubt that a lot of people have serious concerns.

“I think particularly after the recent byelections that many politicians saw fist-hand on the doorsteps the impact of the housing crisis on so many families around the country.”

Mr Bruton said: “I’m absolutely confident because I think Eoghan Murphy is doing a good job and i think people forget that it was the housing disaster that brought this country to its knees.

“It was the toxic relation between property and banking that destroyed this country and he has had to rebuild a housing model on the ashes of that disastrous scene that was there before.”

One man arrested as gardaí seize €110,000 worth of cannabis in Cavan