Fall in hospital waiting lists ‘a drop in the ocean’, say consultants 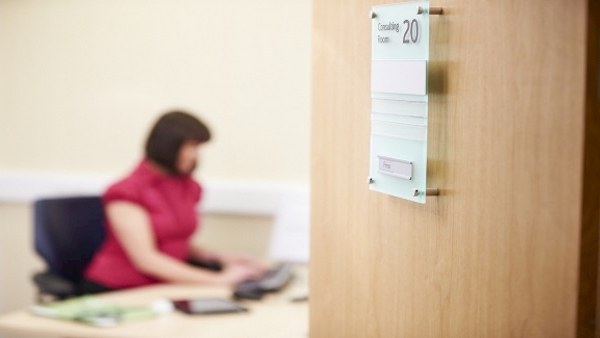 Hospital consultants say a small fall in the numbers of people on hospital waiting lists around the country is still just a drop in the ocean.

The National Treatment Purchase Fund shows 66,594 patients waiting for inpatient treatments last month, down almost a thousand on October – with a similar small drop in numbers waiting for outpatient consultations.

The announcement was made on the same day Cancer Services for Children were curtailed at Crumlin Childrens’ Hospital over an increase in winter bugs.

Martin Varley, the Secretary General of the Irish Hospital Consultants’ Association said it is all down to resources, with wait times here four times higher than a similar population in Scotland.

Mr Varley said: “Well the difference is Scotland has invested in its public hospital capacity, there is a much higher number of consultants and they equally have a higher number of beds on a population basis.

“That allows them to actually provide care to their patients in a much more timely basis than we can.

“In fact, our bed stock is so limited that each year we have a massive trolley crisis, as we are seeing play out at the moment.”