The Boyle-based Garda takes over from Gerard Nolan at the helm of the Frenchpark-based club. He will be assisted by Stephen Bohan of Boyle and local coach Padraig Cassidy as selectors.

O’Donnell returns to the club scene after a brief hiatus over the last 12 months, having been in charge of Emmet Óg Killoe in Longford in 2017 and 2018. He will hope to reinvigorate the fortunes of a club that failed to reach a senior quarter-final in either 2018 or 2019, but remain one of the most respected sides on the local club football scene.

Elsewhere, it is widely expected that Liam McNeill will return to Roscommon Gaels for a sixth season in charge of the Lisnamult-based club’s flagship team, while Basil Mannion will also continue in his role as Boyle senior manager for a third consecutive year. 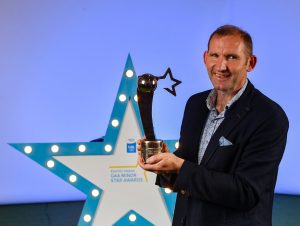