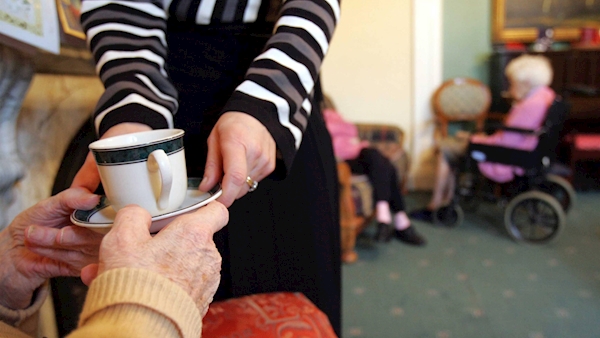 The chief executive of Nursing Homes Ireland is calling on the Government to introduce a supplementary payment for the sector in light of the decision by a leading insurer to stop offering liability cover to businesses.

Tadhg Daly told RTÉ radio’s Today with Séan O’Rourke show that while he had been raising the issue for some time, the first he became aware of the decision of Liberty Insurance’s decision to stop offering cover was through the media on Wednesday.

“This is a further blow to the sector, we are very concerned about it.”

Mr Daly said there are “exact parallels” to the crisis faced by the childcare sector at the end of last year At that stage a supplementary payment was announced for childcare providers to assist in addressing the increase in premiums.

“A similar scheme needs to be provided to the nursing home sector.”

When asked if any increase in insurance would be passed on to the consumer, Mr Daly said this would not be possible under the Fair Deal scheme and the National Treatment Purchase Fund.

“There is no capacity to increase fees in the middle of an agreement. The Fair Deal scheme limits the capacity to pass on those fees.

“This is now an election issue,” he said.

Some nursing homes could be forced to close, with subsequent job losses, he warned.