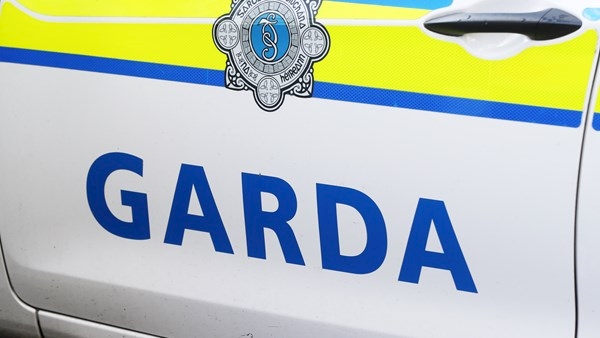 A 20-year-old man has been arrested and charged after a Garda pursuit in Dublin overnight.

Gardaí spotted a car that was stolen in Blanchardstown on Monday in Coolock shortly after midnight and began following it.

The vehicle was then abandoned and the two people inside fled, before being arrested for road traffic offences.

A 20-year-old man has since been released and will appear before Dublin District Court next month while a teenage boy was released without charge.

Election 2020: Rural Ireland on the agenda ahead of Varadkar/Martin debate

Family concerned as woman goes missing from her home in Carlow