Teachers to strike on February 4 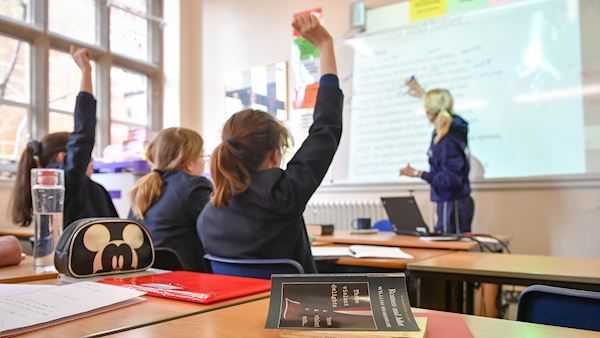 Members of the Teachers Union of Ireland are to strike on Tuesday, February 4.

The union represents 19,000 members in second-level schools, colleges of further education, as well as Institutes of Technology/Technological universities.

It is in a row over pay parity for new entrants.

TUI members backed a campaign of industrial action by 92% in a vote in October.

President of the TUI Seamus Lahart outlines the background to the dispute saying: “Well in 2011 a letter and a discriminatory pay was imposed on new entrant teachers.

“TUI has campaigned since then to have pay parity restored by removing the discriminatory pay scale. We want equal pay for equal work.”

Boy, 11, dies after collision with van in Donegal