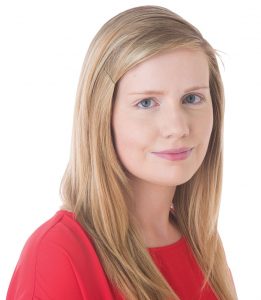 With over half the boxes tallied in the Roscommon Galway constituency, a trend is emerging which could conceivably see both Fine Gael and Fianna fail to win a seat in this volatile three seat constituency for the first time in over a century.

Michael Fitzmaurice looks set to top the poll and exceed the quota on the first count and looks like being followed by fellow Independent Deputy Denis Naughten. The real battle is for the final seat between Deputy Eugene Murphy, Cllr. Orla Leyden both of Fianna Fail and Sinn Fein’s Claire Kerrane.

Kerrane has successfully ridden the Sinn Fein wave in this election and has been consistent in picking up votes in almost every box tallied so far. Indications suggest that she could be a major beneficiary of Michael Fitzmaurice’s surplus to leave here in a very strong position for that final seat.

Based on tally information, Fine Gael’s Aisling Dolan, the party’s sole candidate has secured 10.05% of the boxes so far. The distribution of her votes will be keenly observed and may prove decisive. The Green party’s Julie O’Donoghue is polling on 3.09% in her first electoral contest.