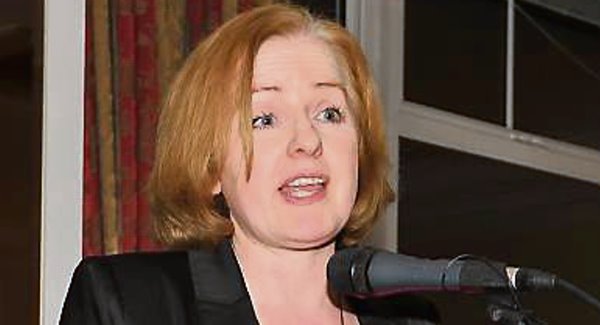 Ruth Coppinger has announced that she will contest the upcoming Seanad election.

It comes after she lost her Dáil seat in the recent General Election.

Ms Coppinger was the only Solidarity – People Before Profit TD to lose her seat in the election, narrowly missing out on re-election after the Green’s Roderic O’Gorman was elected in the Dublin West constituency in the final count.

Today, Ms Coppinger confirmed she will be a candidate in the Seanad elections for the NUI constituency.

If elected, she is pledging to use the platform in the upper house of the Oireachtas to “continue organising on the unfinished business of workers and women’s rights”.

A total of six members of the Seanad are elected by NUI and Trinity College graduates.

Nominations are being accepted until today, with polling lasting from the end of this month until the end of March.

Other candidates seeking election in the NUI constituency include LGBT and women’s rights campaigner Laura Harmon and the outgoing senator Alice-Mary Higgins.